The following are movements within Week 27 – 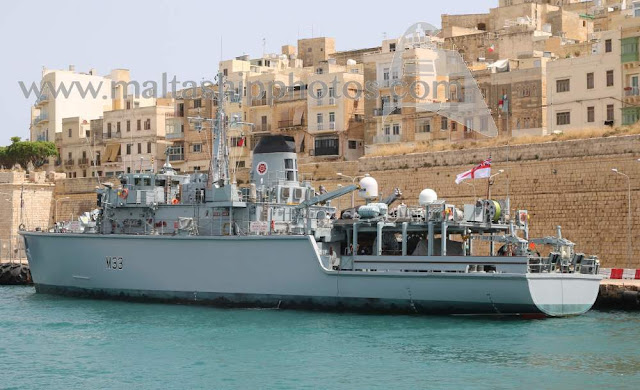 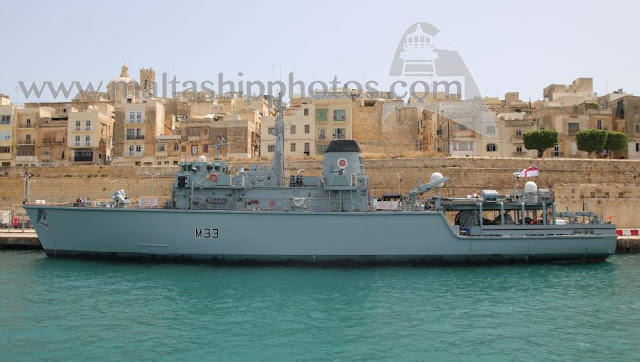 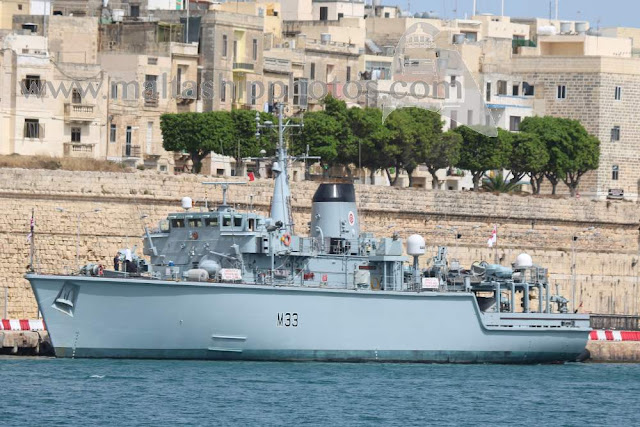 Following her at 0922 hrs was the Faslane based Sandown Class minehunter HMS SHOREHAM M 112  berthing at Boiler Wharf too. 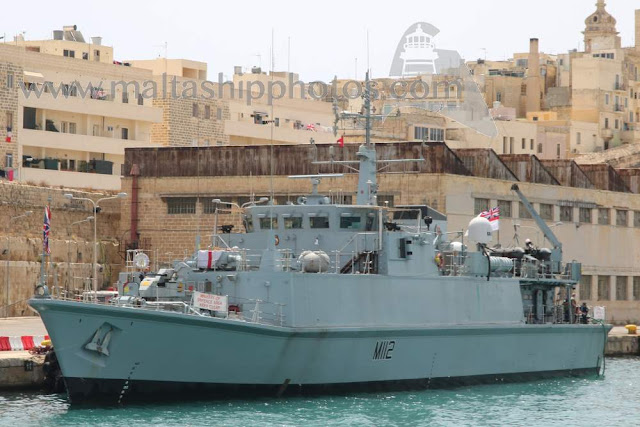 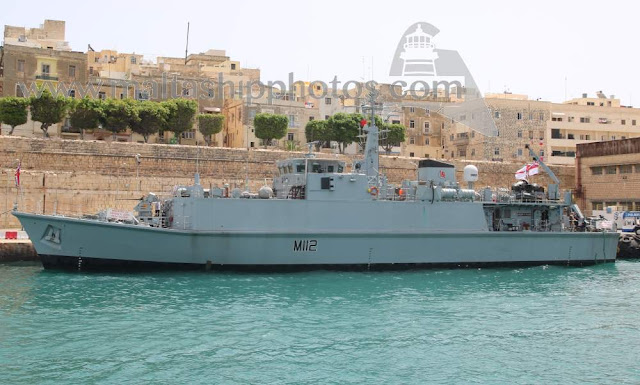 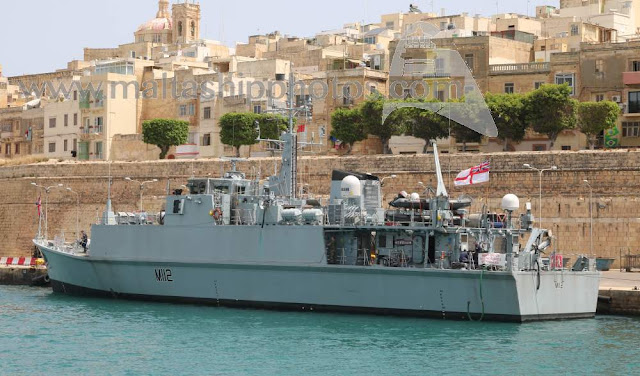 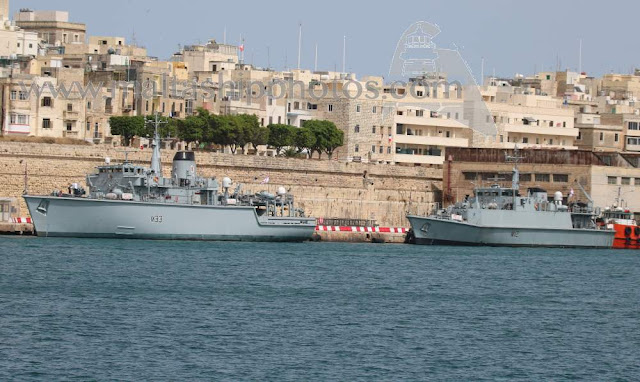 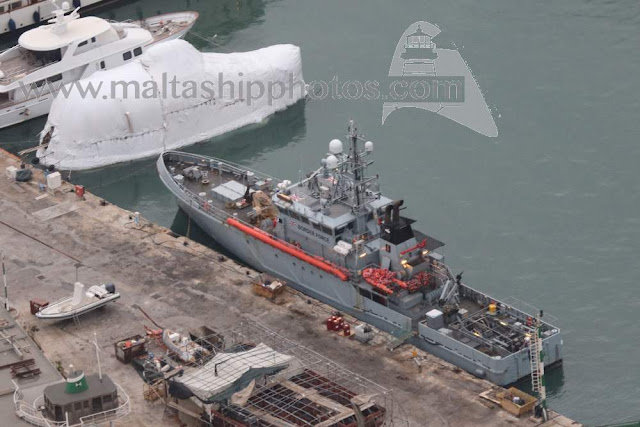 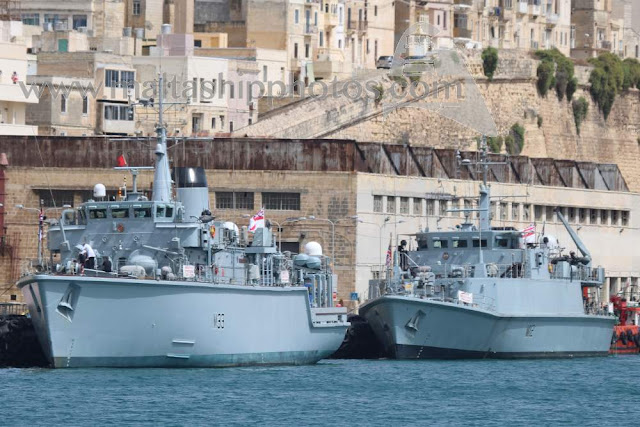 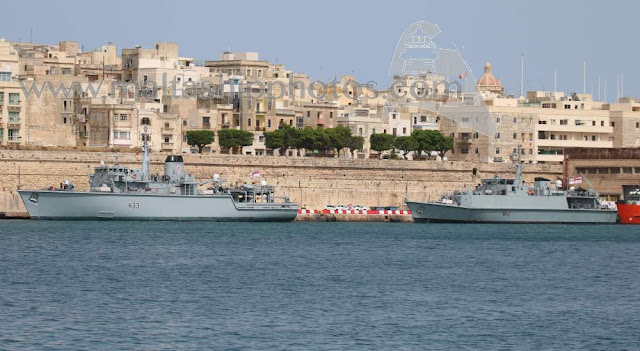 Around 1315 hrs the Armed Forces of Malta (AFM) Offshore Patrol Vessel (OPV) P 62 entered Valletta with VIPS aboard for a harbour tour. 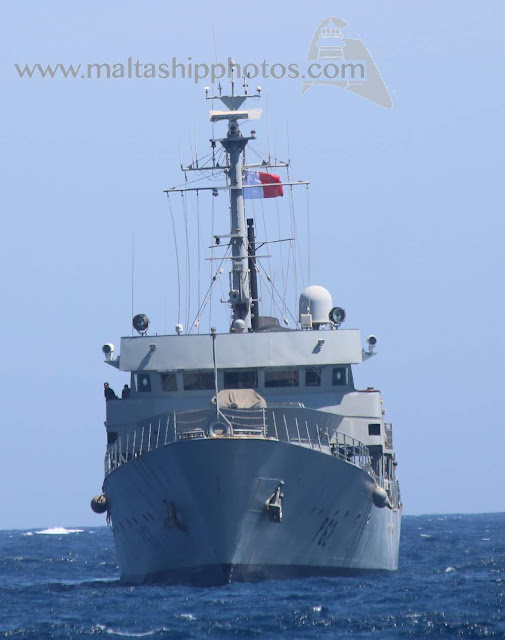 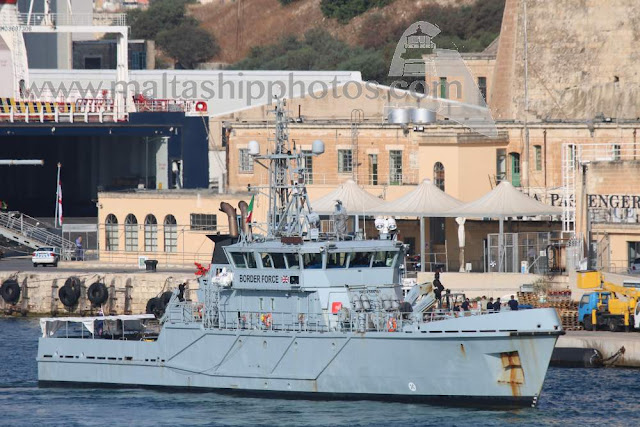 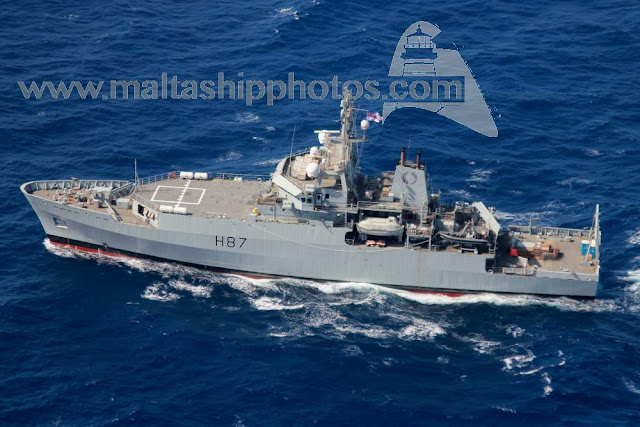 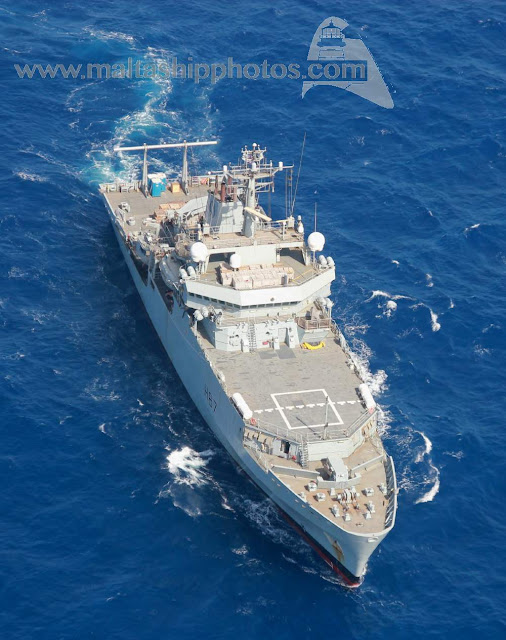 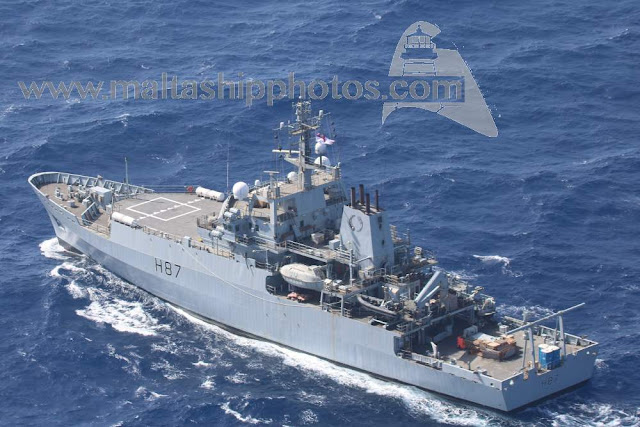 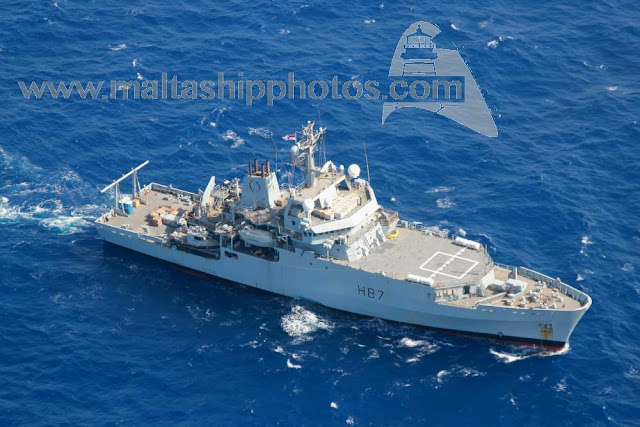