On Thursday 12th April, 2018 the cruise ship of the P&O Cruise Line OCEANA called again at Valletta Cruise Port berthing at Pinto 1 and 2 wharves. She’s the former OCEAN PRINCESS and at over 77,000 tonnes, OCEANA is the fifth largest of eight ships currently in service with P&O Cruises. She entered service with the company in November 2002 and was named by  HRH the Princess Royal Anne in 2003. OCEANA is a sister ship to SEA PRINCESS (which served in the P&O Cruises fleet as ADONIA between 2003 and 2005), SUN PRINCESS and PACIFIC EXPLORER former DAWN PRINCESS  all of which are SUN Class cruise ships. 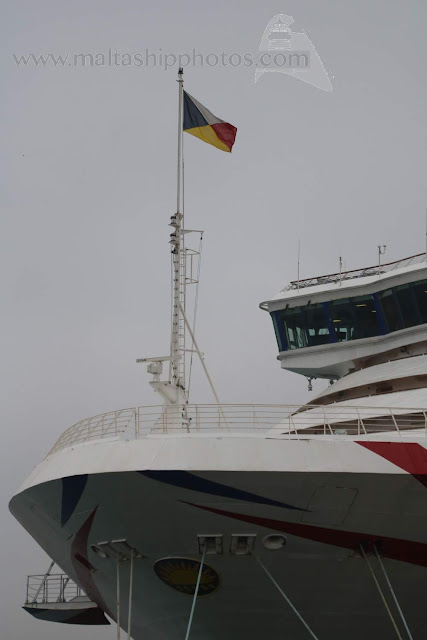 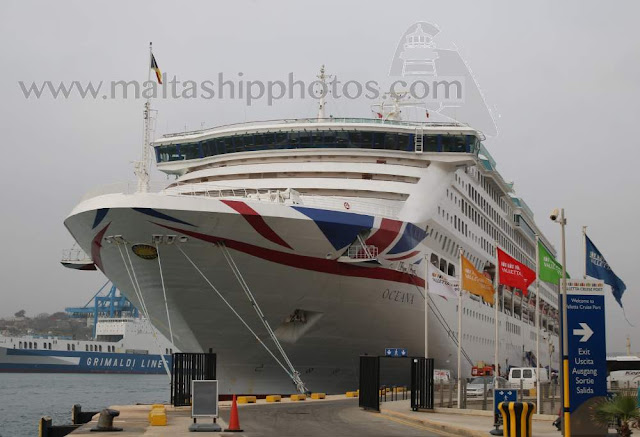 Vessel was represented in Malta by Malta Cruise Services, a division of Mifsud Brothers Ltd – (http://www.mbl.com.mt/) 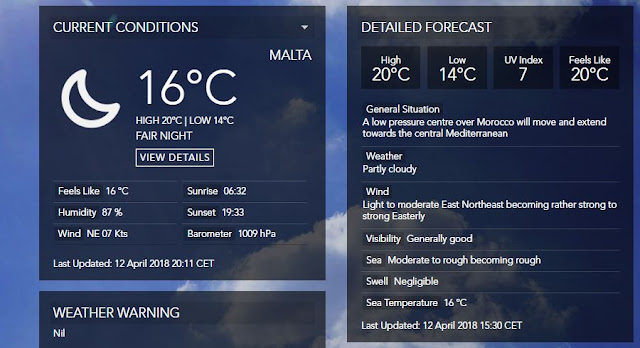 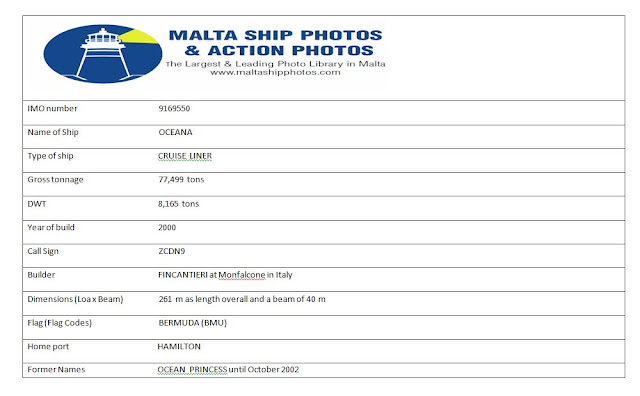 When Visiting Malta – BAHRIJA
BAHRIJA is a small rural village in Rabat, Malta with a low population density. The name BAHRIJA means moth in Maltese language.
The main feast in Baħrija is that of Saint Martin of Tours, which is celebrated annually on 11 November. This feast is associated with an old tradition where a bag full of an assortment of nuts, sweets and fresh fruit is given to young children on the day.
Another tradition present exclusively in BAHRIJA is the annual fair which is held on the Sunday before the feast, where an assortment of goods are given away in a number of lotteries.The village is also famous for its rabbit cooking restaurants.
BAHRIJA is one of the highest places in Malta, therefore the weather here is cooler than that of the lower land (it is also exposed to the cold northern winds coming over the sea). Most of the north of Malta is visible from this village, but the south west of Gozo (including Xlendi) is also visible, and on clear still nights, a line of street lights is visible on the horizon to the north, where Sicily is.
Although BAHRIJA has little rich soil, much of its land is used for agriculture, mostly growing grape vines and other common fruit that can withstand the harsh heat of the summer and the lack of soil.
The village is a good place to search for walks. For a cliff climb, there is the Fomm ir-Rih walk, or for Maltese heritage, the Victoria lines start at Kuncizzjoni. 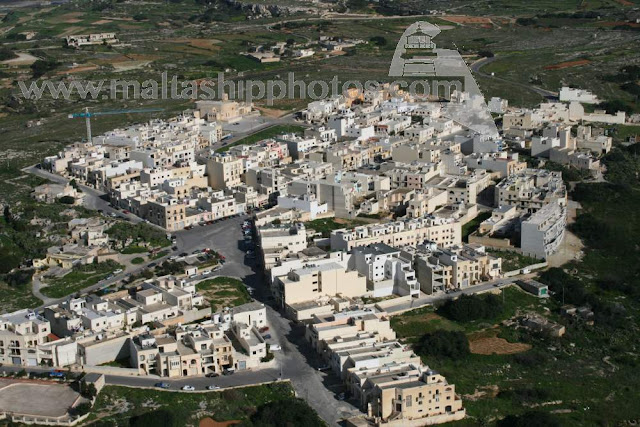 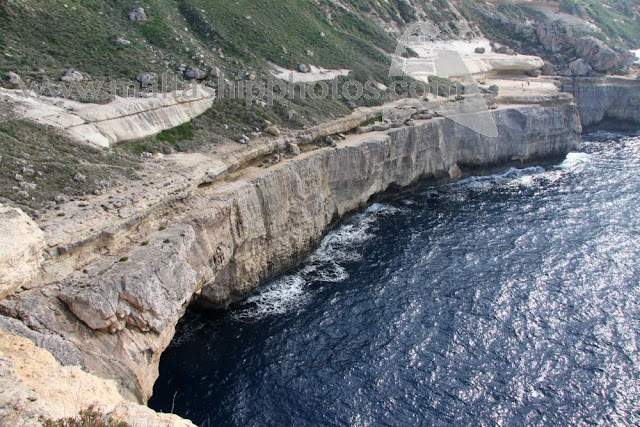 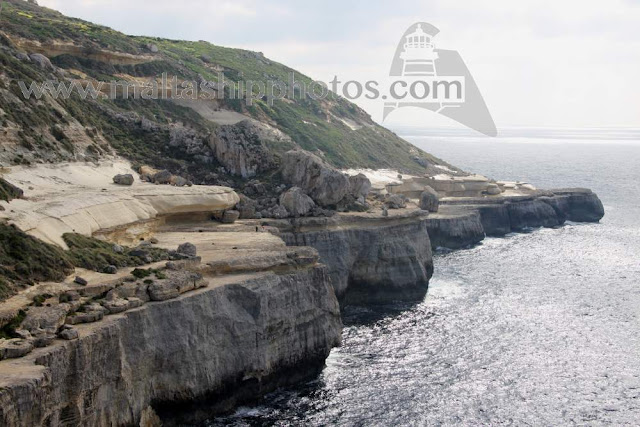 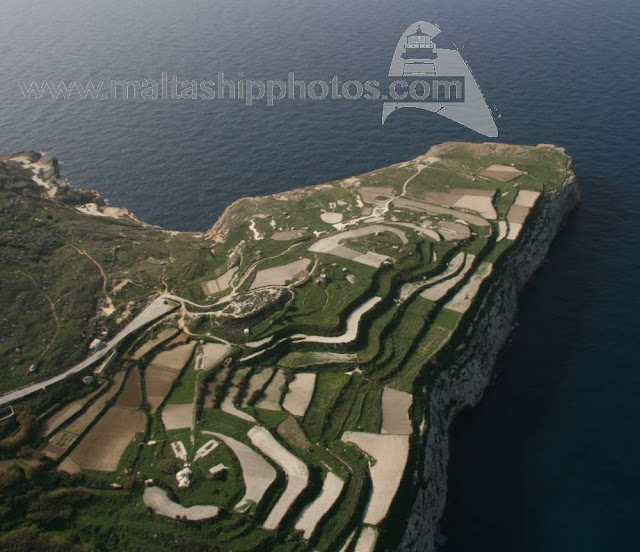