VIRTU FERRIES is a Maltese company founded in 1988 that operates ferry services from Malta to Sicily by high speed craft catamaran.

When the JEAN DE LA VALETTE was delivered in 2010 she replaced the 600 passenger catamaran MARIA DOLORES since she has the capacity of 800 passengers and 200 vehicles.

Crossings are daily except when weather severe conditions are cancelled. 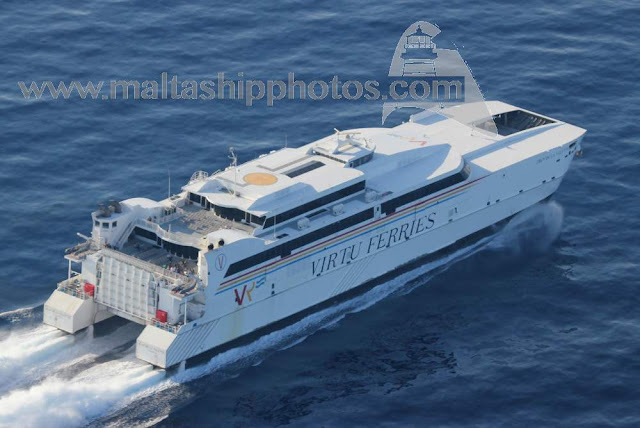 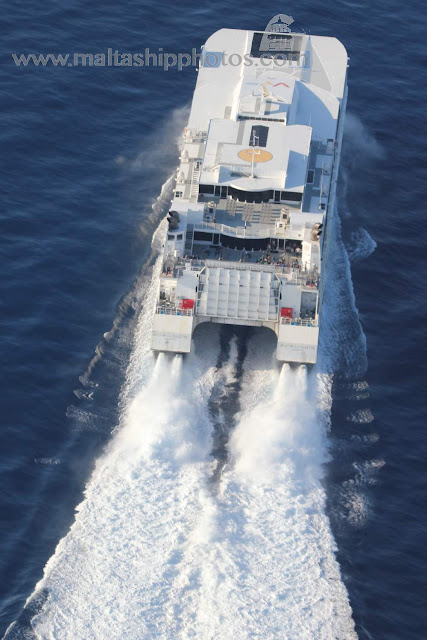 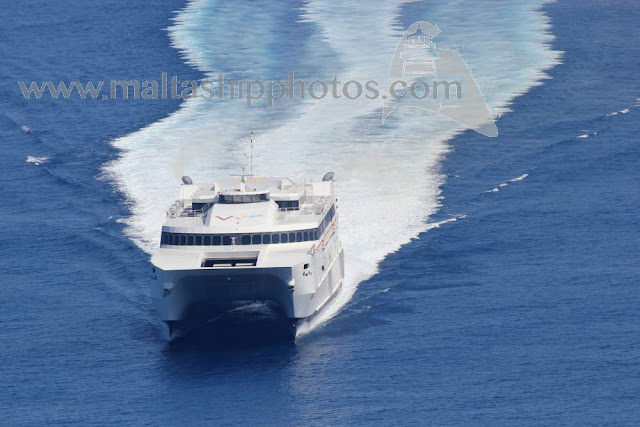 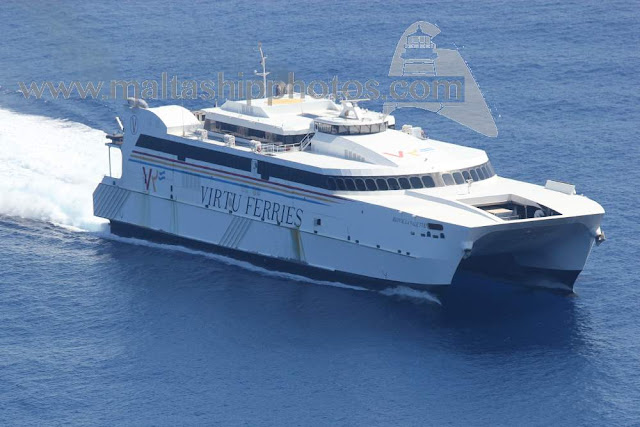 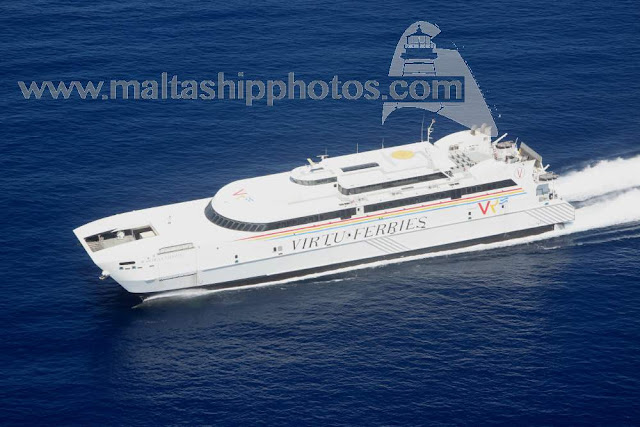 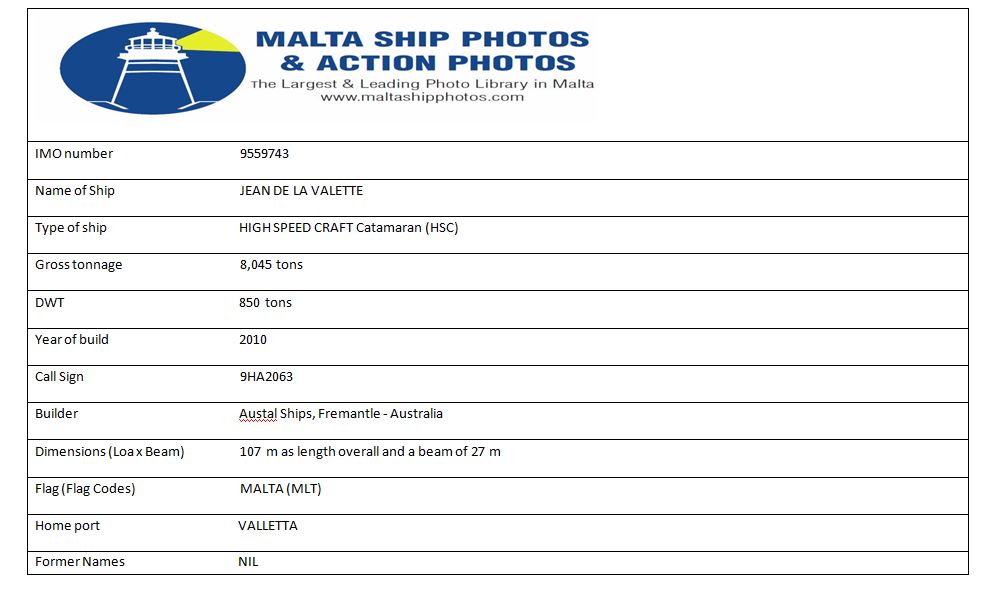 When you go to Palermo you should visit the Teatro Politeama (Politeama Theatre) with the complete name as TEATRO POLITEAMA GARIBALDI that was built from 1868-1891 and was inaugurated on 7th June 1874 with the opera Capuleti e i Montecchi of Vincenzo Bellini. However the building wasn’t completed yet and during the following years the theatre was named TEATRO MUNICIPALE POLITEAMA. In 1882 Giuseppe Garibaldi died and the theatre was renamed after him.

Theatre is located in the central of Piazza Ruggero Settimo and represents the second most important theatre of the city after the Teatro Massimo and it houses the Orchestra Sinfonica Siciliana.

Below are images of the theatre – 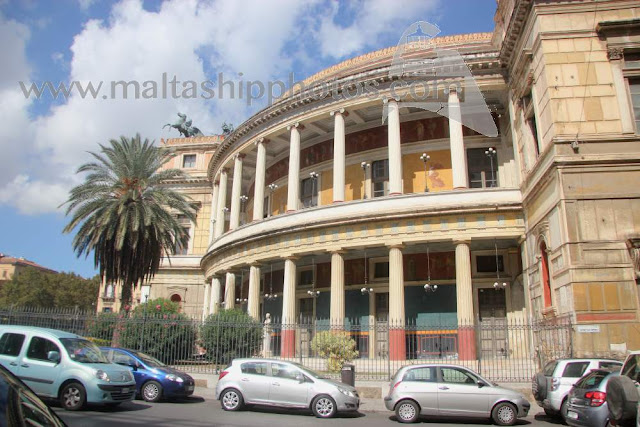 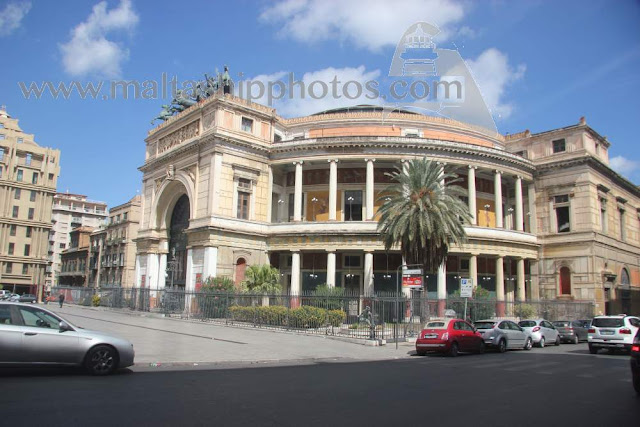 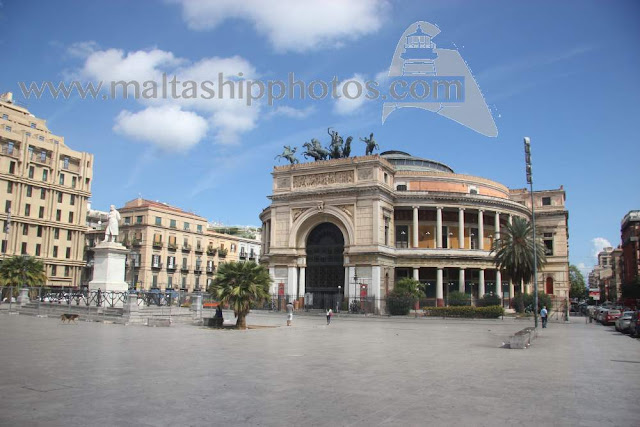 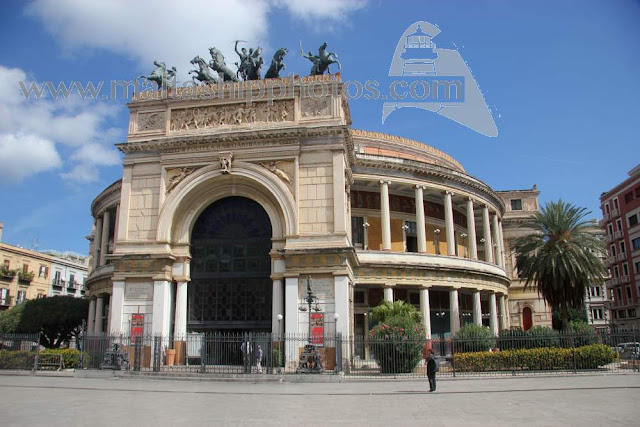 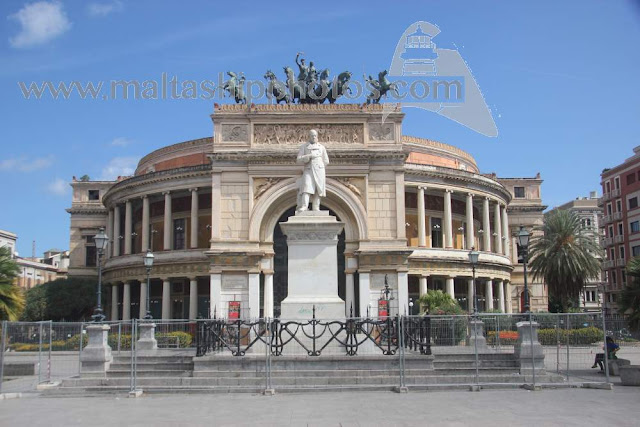 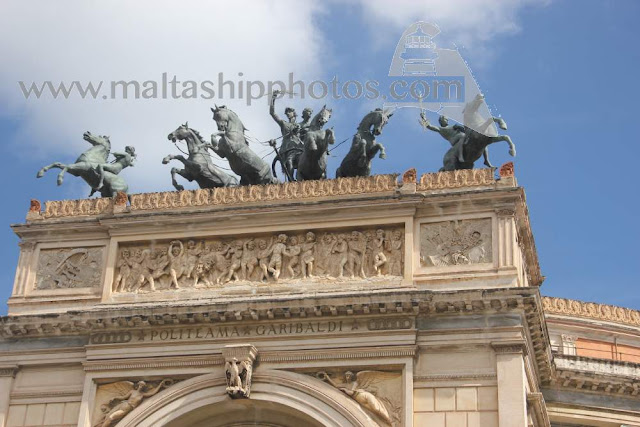 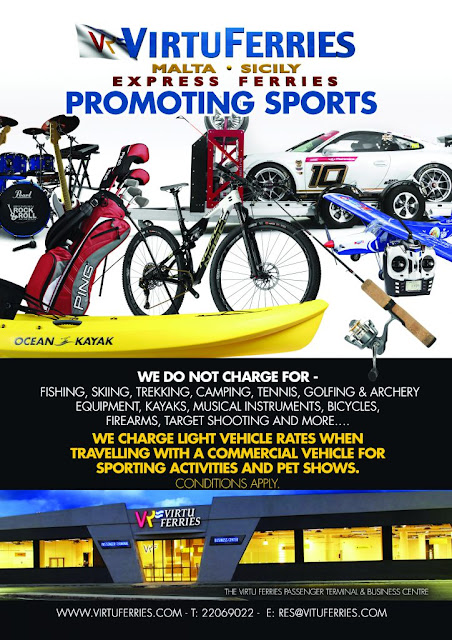 For more information regarding Virtu Ferries please visit – http://www.virtuferries.com
Photos by Capt. Lawrence Dalli. Do not use these images without my permission. © All rights reserved. Malta Ship Photos & Action Photos – www.maltashipphotos.com