Prosecutors in Catania have seized the rescue vessel OPEN ARMS operated by the Spanish NGO ProActiva Open Arms engaged in migrant search and rescue operations in the central Mediterranean. The vessel is currently berthed at Pozzallo after she disembarked 218 migrants on Saturday 17th March, having refused to hand them over to the Libyan authorities following two days of diplomatic negotiations. Three people have been placed under investigation, the captain, the aboard coordinator and the Spanish head of the NGO, for alleged criminal activities for illegal immigration purposes, human trafficking and association with human traffickers criminal rings..The probe centres on the events leading up to the ship’s arrival in Pozzallo on Saturday.

ProActiva Open Arms claims its actions were dictated exclusively by need as part of an operation to save lives at sea.
However, prosecutors say there was a specific plan to bring the migrants to Italy in violation of the law and international agreements, as demonstrated by the last rescue operation involving four countries (Italy, Malta, Spain and Libya). Four days ago the NGO intervened on behalf of 218 migrants in an operation contested by the Libyan coastguard on grounds it was conducted in its area of competence.
The coastguard then asked to take charge of the migrants but the NGO refused. The Guardia Costiera (Italian coastguard) says coordination “fell to the Libyan coastguard” and that the NGO was aware of this, but continued to resist and ‘won’. “Despite the proximity of Malta” the ship then headed towards Italy pending indications from the Spanish authorities”, the coastguard continued.
However, prosecutors claim it deliberately sent no request to the Spanish authorities and continued north, in violation of the rules, so the vessel could berth in Italy. On entering Italian territorial waters, the ship received permission to berth at Pozzallo, where it arrived on Saturday. It will remain under arrest pending the decision of the preliminary investigations judge.


Below are images of the vessel entering Valletta on 25th February, 2018 – 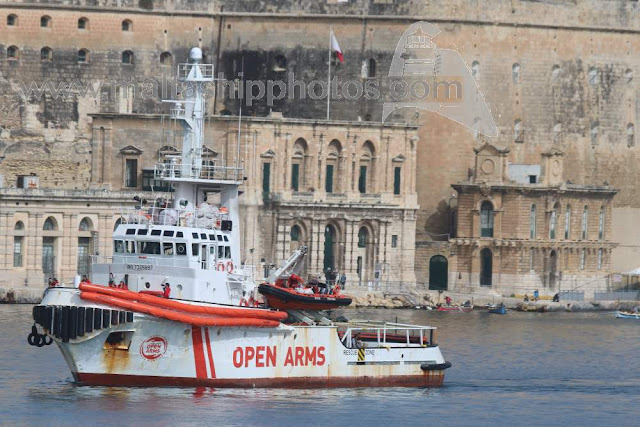 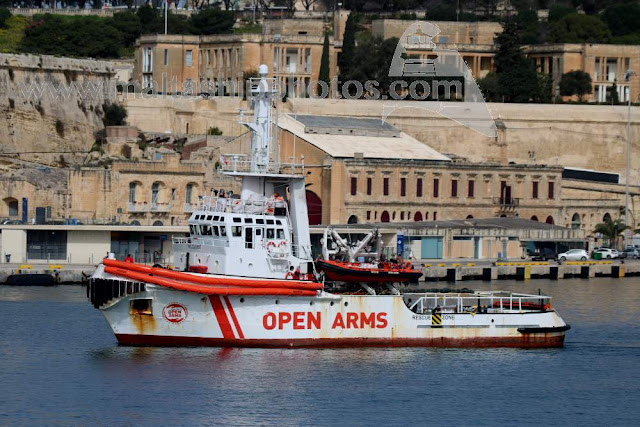 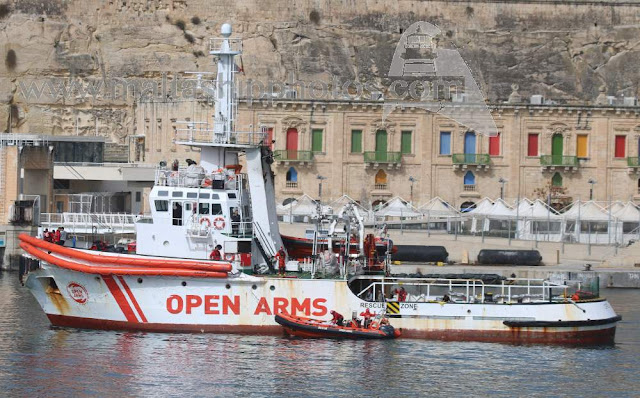 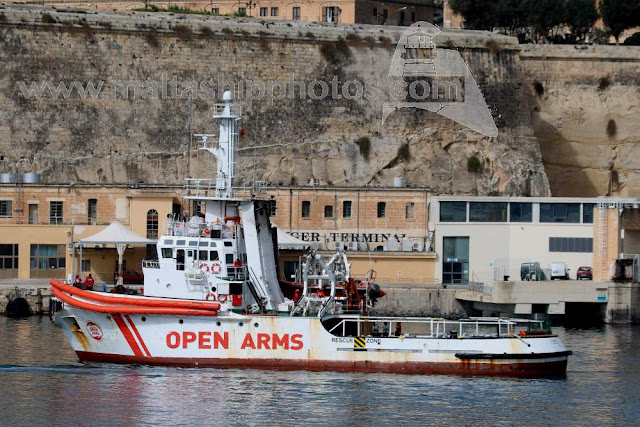 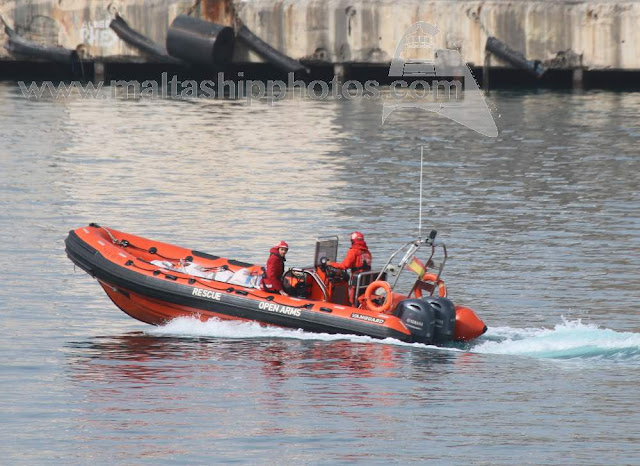 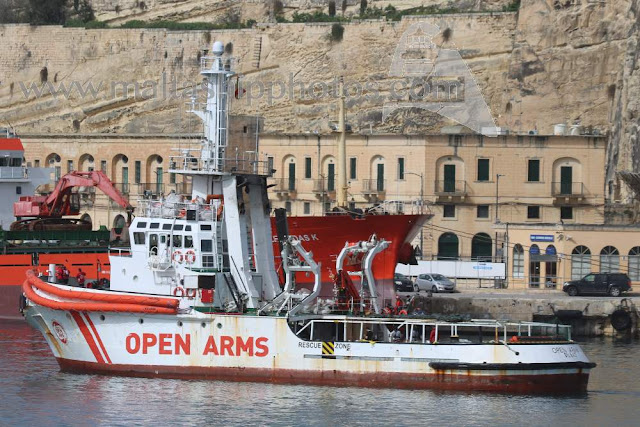 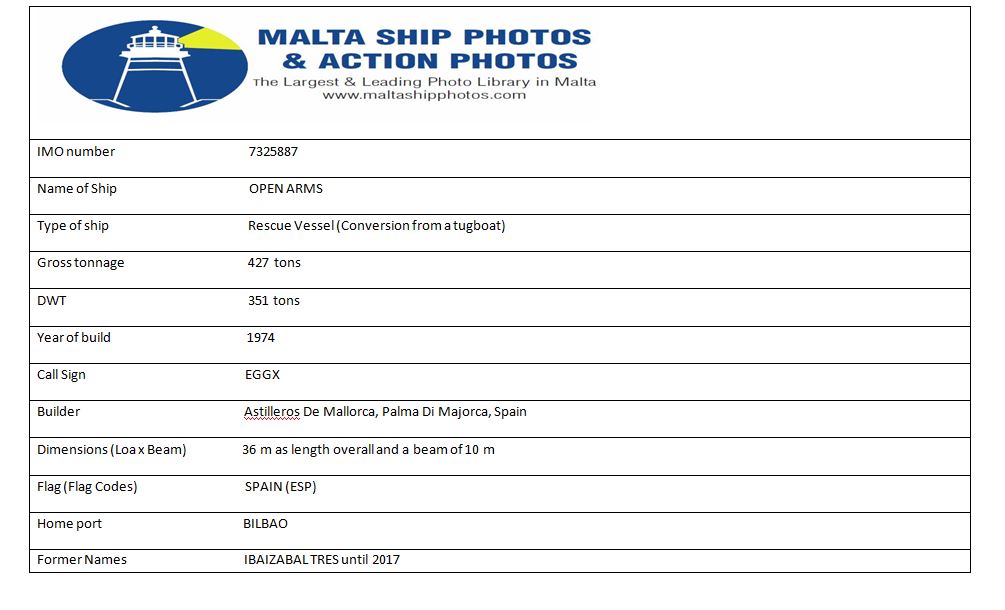