The following movements are covered by a friend at Haifa, Israel –
Monday 19th February, 2018. 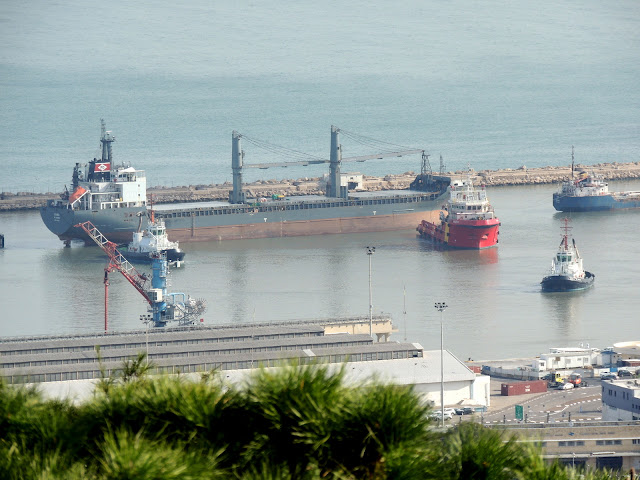 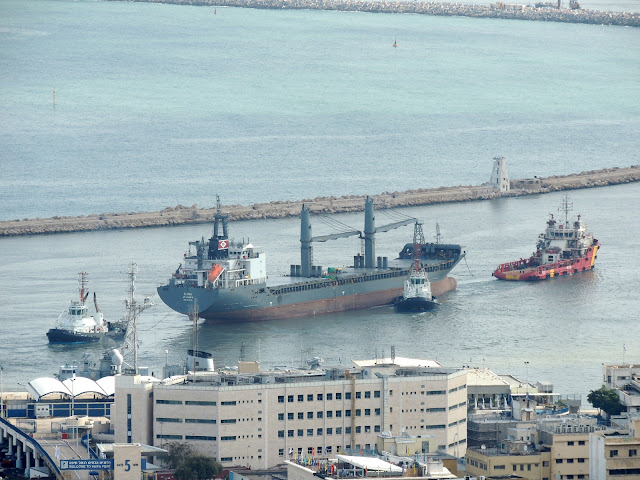 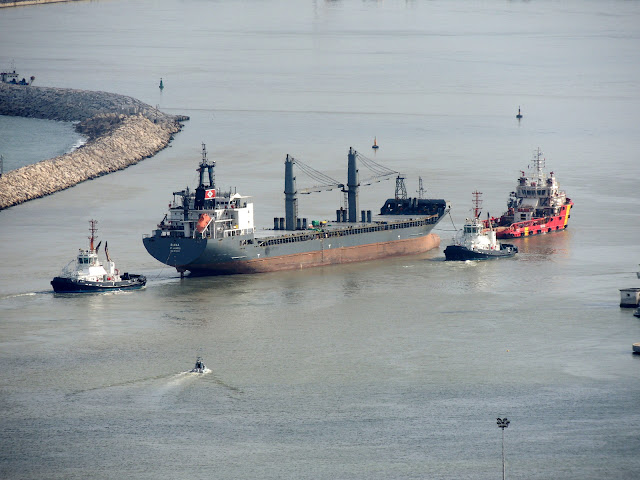 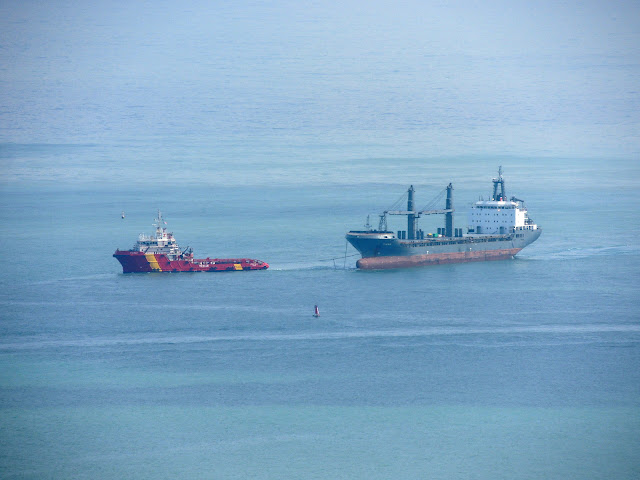 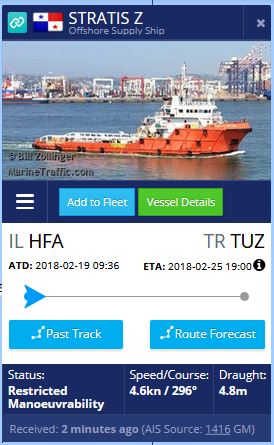 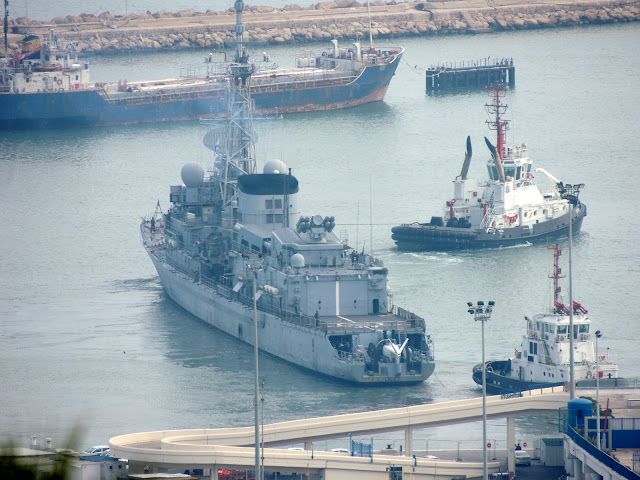 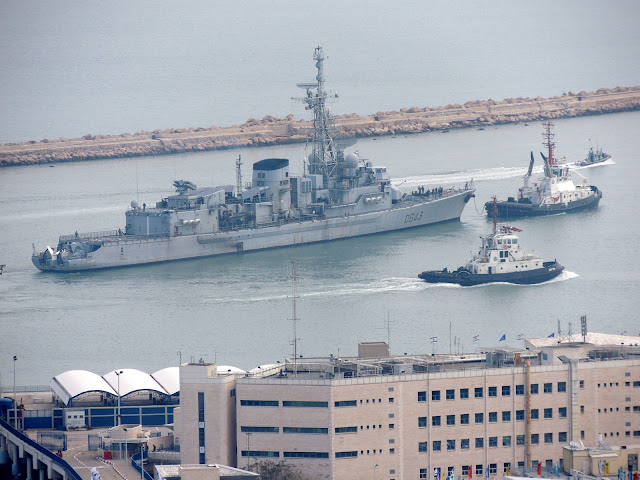 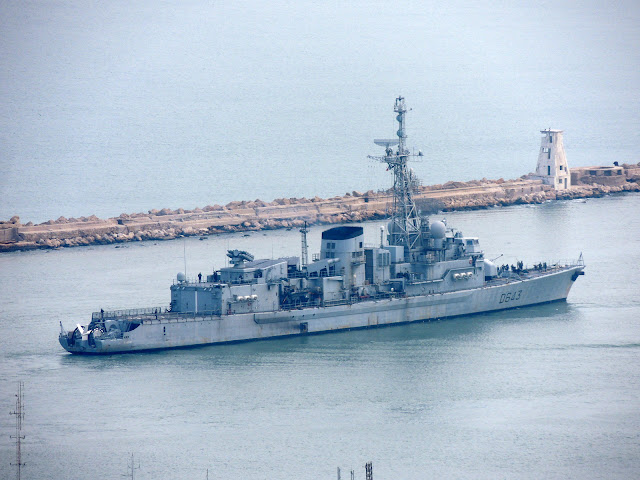 The 2007 built offshore supply ship CENGIZ HAN entered and left harbour towing a crane barge to Tuzla, Turkey that was involved in the lengthening of the breakwater. 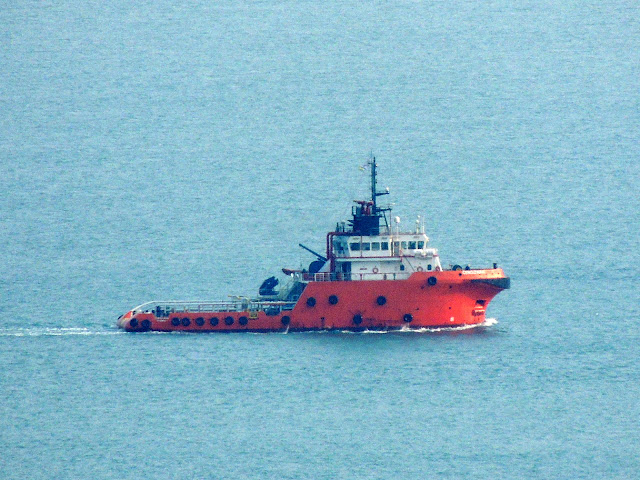 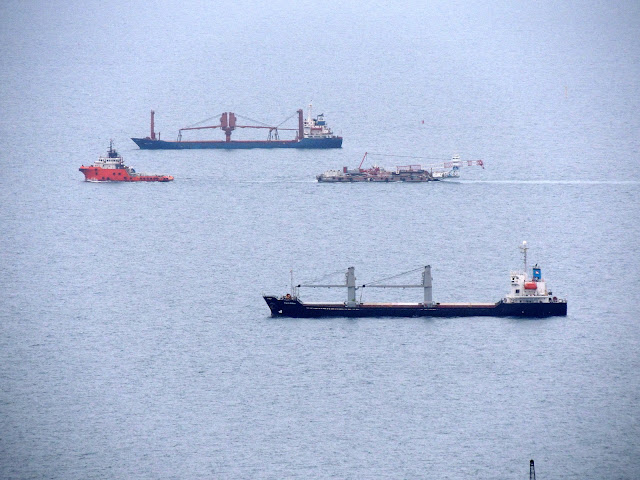 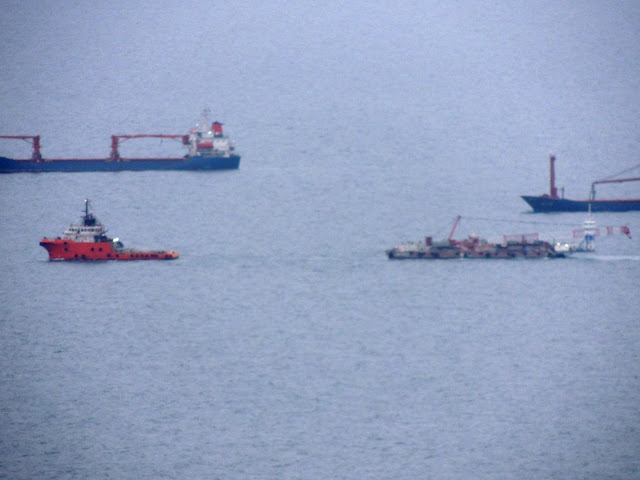 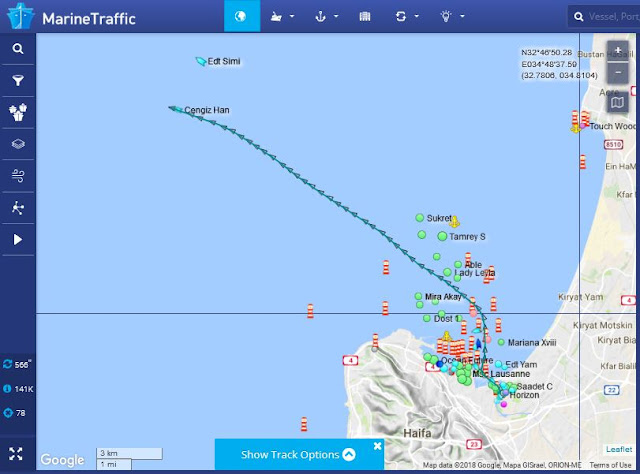