Tuesday 6th March 2018 around 1520 GMT, the Maersk liner vessel MAERSK HONAM reported a serious fire in one of its cargo hold. En route from Singapore towards Suez, the vessel is currently positioned around 900 nautical miles southeast of Salalah, Oman. After being unsuccessful in their firefighting efforts, the crew sent out a distress signal and a total of 23 crew members were safely evacuated to the nearby vessel ALS CERES, which arrived at the scene around 1830 GMT.
The remains of three missing crew members have been found onboard the MAERSK HONAM after last week’s devastating fire in the Arabian Sea, Maersk Line confirmed Monday 12th March 2018.
The active search and rescue for the fourth missing crew member has been suspended, the shipping company said.
“Given the time passed and the severe fire damages of the vessel we must conclude by now that we have lost all four colleagues who have been missing since the fire onboard MAERSK HONAM which began on 6 March,” Maersk Line said in a statement. “All four families of our deceased colleagues have been informed.”
A search for the missing crew member continues on board the MAERSK HONAM. At this point, the identities of the recovered remains have not been identified, Maersk said.
The container vessels MSC LAUREN, EDITH MAERSK and GERD MAERSK  all en route in the Arabian Sea, have diverted their routes.
Below images are of the GERD MAERSK leaving Marsaxlokk Harbour, Malta back to 26th February, 2018 – 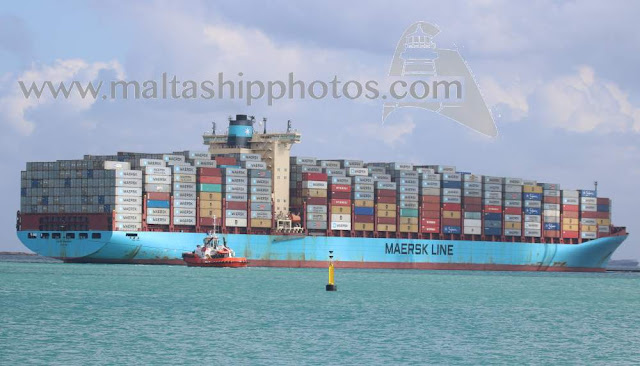 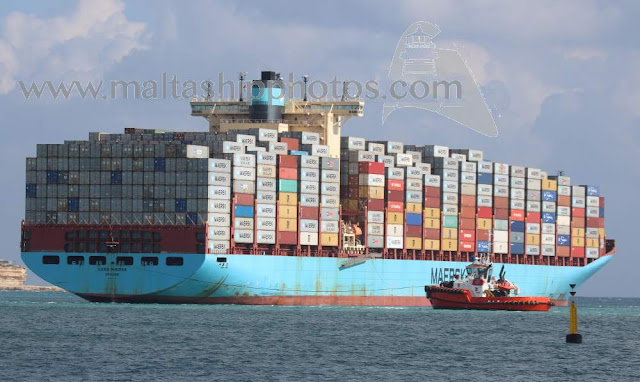 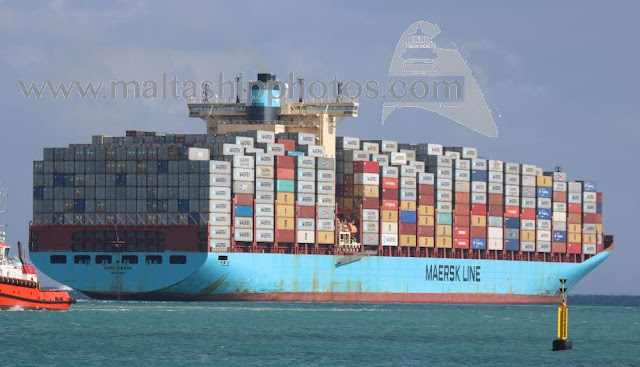 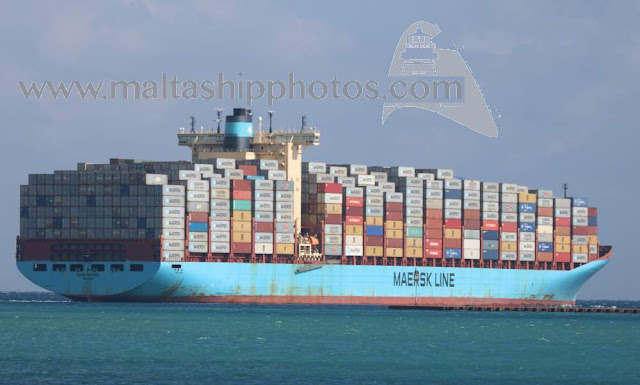