The containership formerly CSAV LONCOMILLA with imo 9437385 infact still with CSAV funnel colours is owned by Seaspan Shipmanagement, Canada. Her last port of call was Singapore of which she entered 13th December, 2017 after she arrived from Tauranga, New Zealand.

The anchor handling vessel OPAL formerly JAYA ACHIEVER until 2009 was at Souda Bay, Crete since 17th January 2018 and responded to vessel SEASPAN LONCOMILLA who had restricted maneuverability and towed her to Malta for repairs at Palumbo Malta Shipyard Ltd.

Since her berth at Parlatorio Wharf was with daylight restrictions, a decision was made that the vessel will proceed inside Harbour, at Pinto 1 and 2 wharves of Valletta Cruise Port instead of entering the Shipyard the following day avoiding more delays.

Vessel was represented in Malta by Sullivan Maritime Ltd (http://www.sullivanmaritime.com)

Below are images of the towage approaching Valletta – 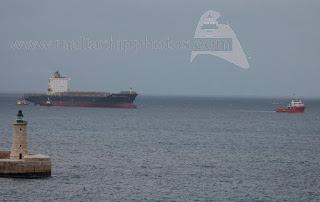 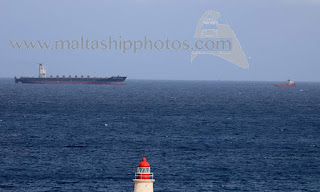 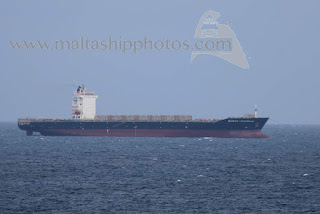 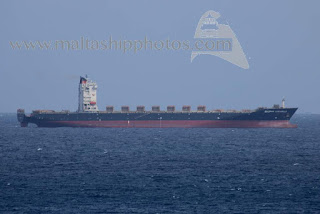 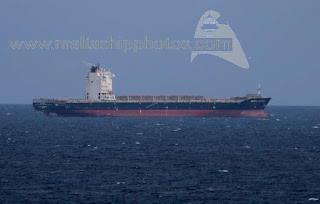 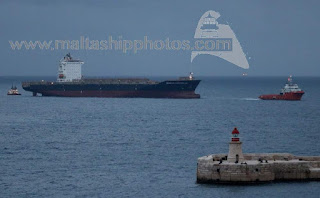 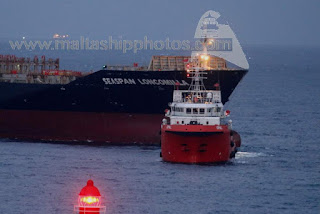 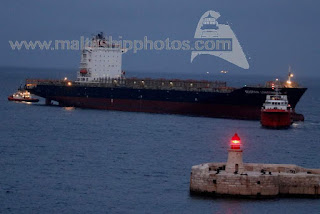 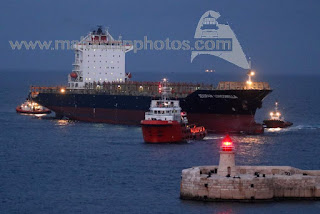 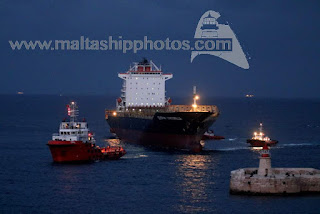 Below are images of the towage entering Valletta – 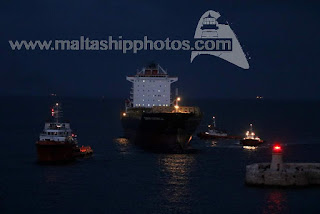 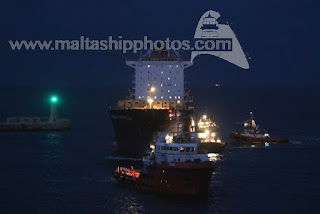 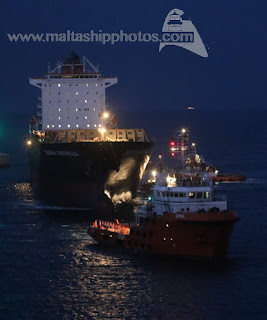 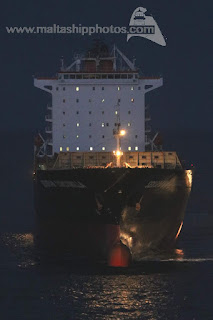 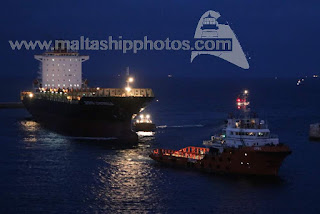 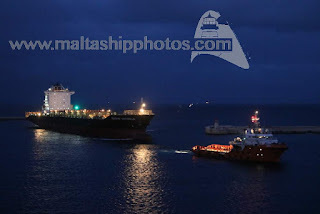 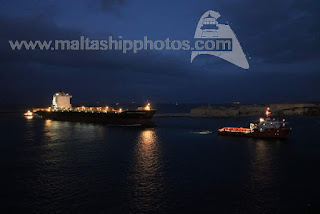 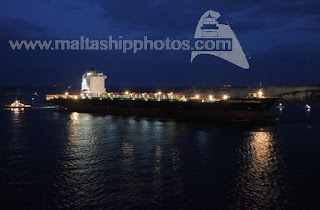 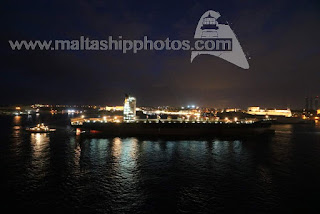 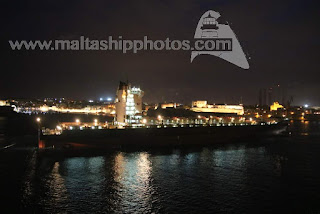 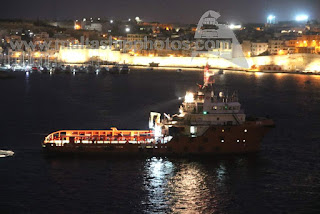 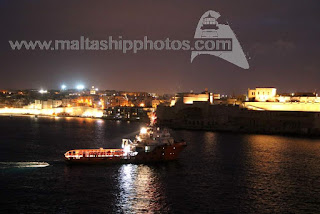 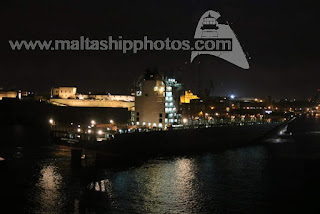 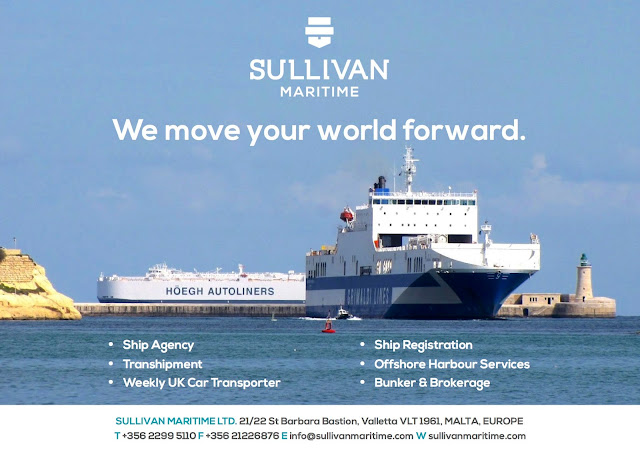