From 2nd January 1996 till 17th February 2004, DEGRE was one of the leading wooden stern trawlers in the Maltese Islands. She was built in 1966 by Fratelli Giacalone of Mazara Del Vallo, Sicily, Italy and named as NUOVO CALLIOPO. Her Official Number with the Maltese Registry was ON 4840 and Fishing Registration as F (Full Time Fisherman) 81.
Call Sign was 9H5353 with dimensions as 22.60m as length; 5.46 as beam with a 2.90m draught. Her GT was 94.29 tons. 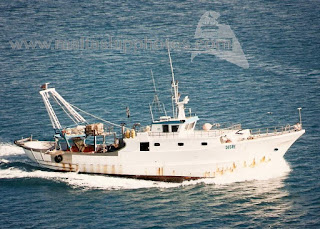 Trawler used to berth at Store Wharf, Senglea in 1999. 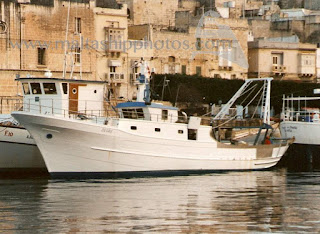 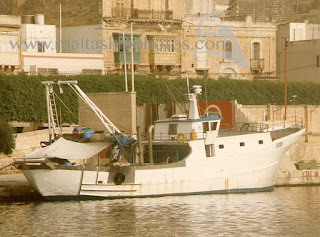 And other different photos even with her name as BLUE and BLACK coloured. 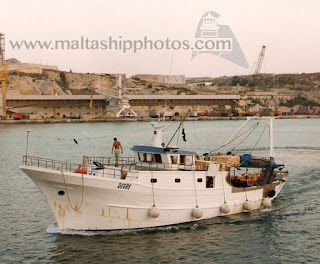 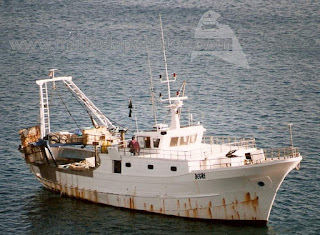 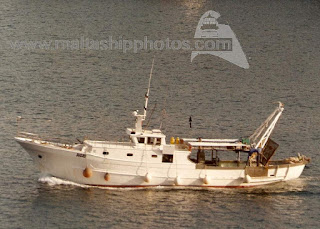 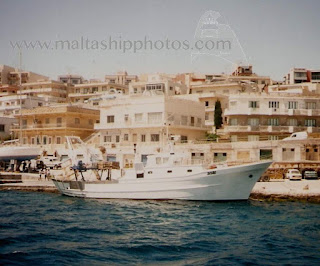 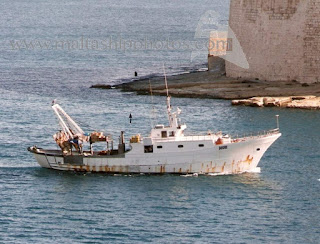 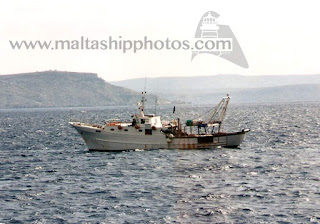