BLOW FROM THE PAST – KOMMANDOR JACK at Malta

KOMMANDOR JACK was built in 1961 at Bremerhaven (Germany) by Weser AG as the fishing trawler VIKINGBANK until 1970. In 1976 she was converted into a research vessel and renamed VALDIVIA and was used as a research diving support vessel jointly by the Institut fur Meereskunde,Hamburg and the Goefysik Institute,Bergen, to train physical oceanography students in marine fieldwork.
Since July 1999 she has been owned by Hays Ships Ltd, UK as a commercial survey vessel and renamed her as KOMMANDOR JACK with imo 5380376. She was detained in 2010 in Sunderland UK and sold for an unknown destination of demolition.
Images below are of the vessel at Valletta during 2001, 2004 and 2008 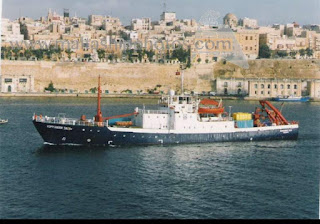 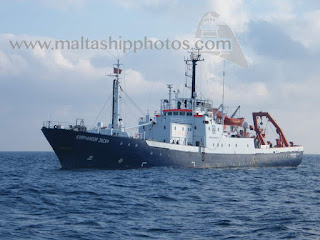 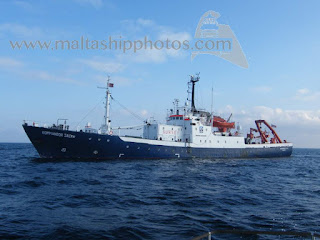 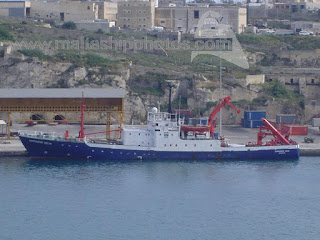 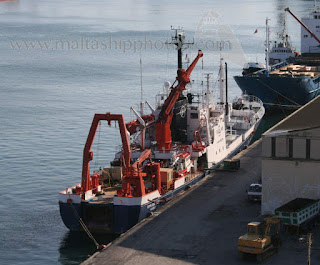