Below are some images from the voyage – 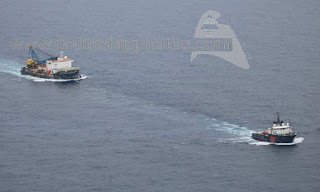 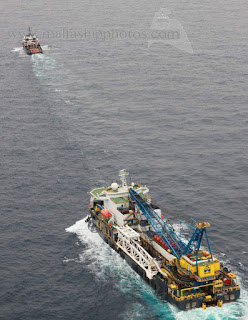 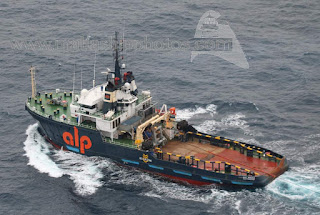 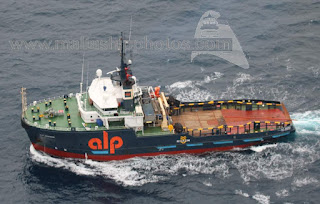 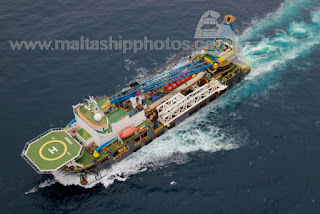 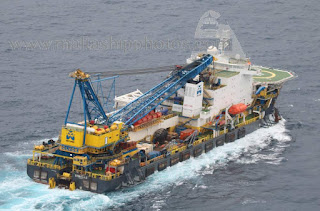