Historic Gordan Lighthouse to be restored.

The historic Ġordan lighthouse in Gozo is to undergo restoration in a €200,000 project which kicked off on Wednesday 31st January,2018
Gozo Minister Justyne Caruana said the purpose is to preserve one of Gozo’s best known landmarks, and turn it into a tourist attraction.
IL-FANAL TAL-GORDAN as it is known, was built between 1851 and 1853, some 161 metres above sea level on a hill commanding the North-east coast of Gozo and Ta’ Pinu church.
It was originally equipped with 21 large kerosene lamps whose light reflected onto lenses which projected a beam for up to 38 miles.
The lighthouse was an essential part of Malta’s wartime defence, housing a secret radar which gave vital early warning of incoming air raids from Italy.
The current lighting system was installed in 1994.
Although the lighthouse is now less important for maritime navigation, the building has also taken a secondary role as a weather and atmospheric monitoring station.
The restoration works will include the building itself, and some old equipment found there, the minister said. 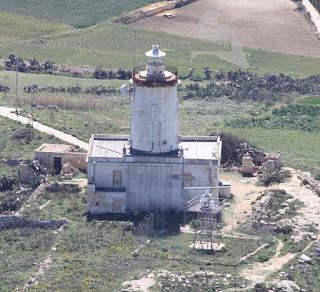 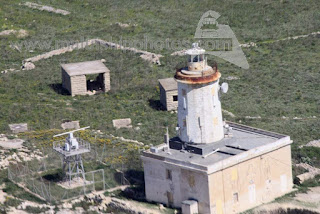 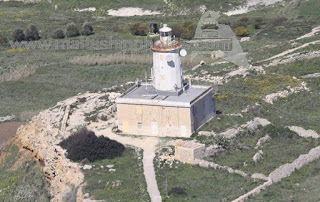