The 1996 built cruise liner  AIDACARA called for a scheduled port of call on Wednesday 31st January, 2018 marking her the first AIDA cruise ship for 2018 berthing at Valletta Cruise Port Pinto 4 and 5 wharves with 1,038 passengers aboard coming from Limassol, Cyprus.

The cruise ship formerly AIDA is the first cruise ship in the fleet of the German Cruise Company, AIDA Cruises.


She was built by Kvaerner-Masa Yards, Turku, Finland for Deutsche Seetouristik/Arkona Reisen and was launched in 1996 under the name AIDA. When P & O Cruises purchased a controlling stake in Arkona Reisen in 1999, they transferred the ship, and it became part of the new AIDA Cruises  fleet, and was named AIDAcara, after two of her sister ships entered operation as AIDAvita and AIDAaura.
Below images are of her entering Valletta on Wednesday 31st January given her eta to pilot station at 0600 hrs (0500 UTC) – 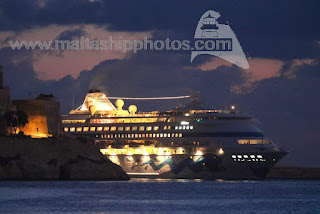 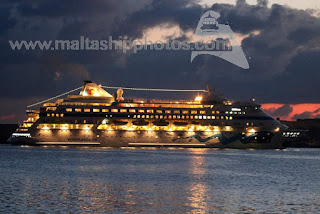 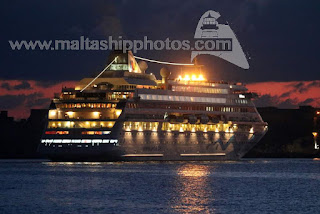 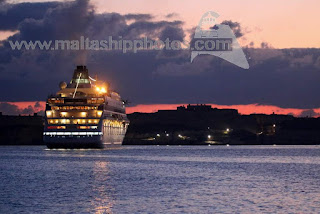 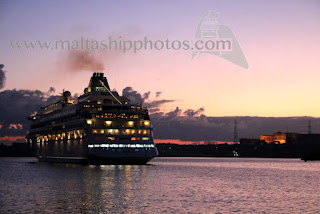 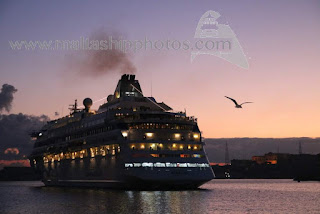 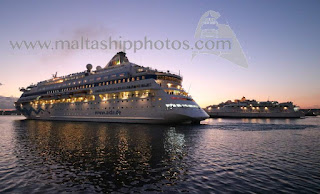 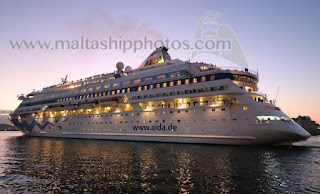 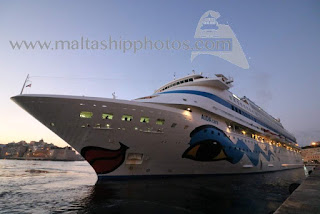 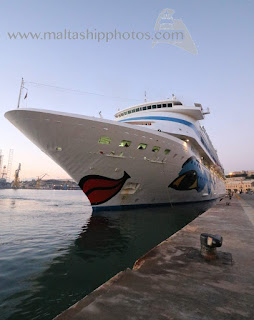