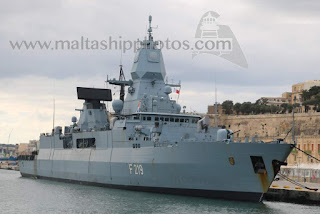 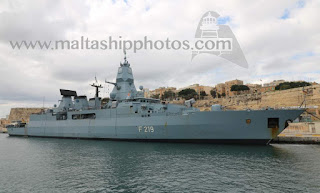 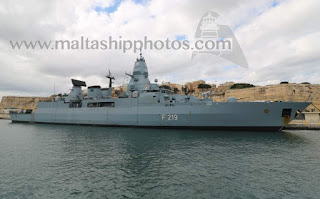 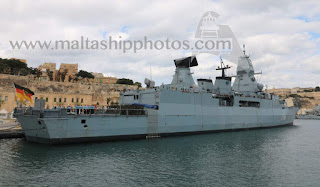 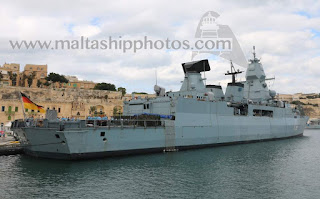 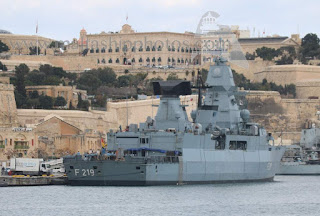 And images of her departure on Monday 29th  – 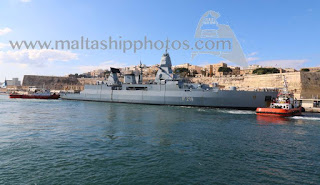 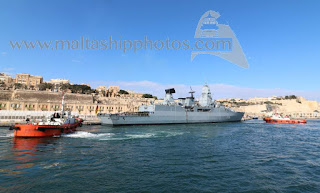 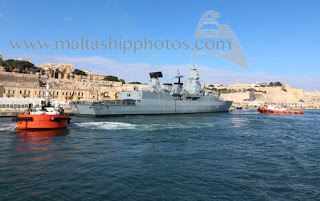 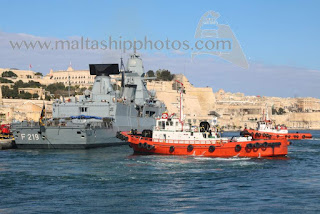 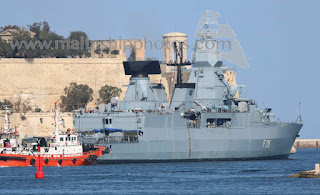 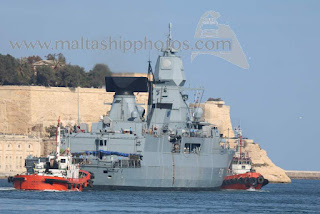 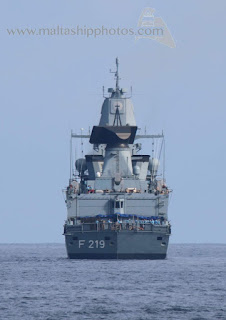