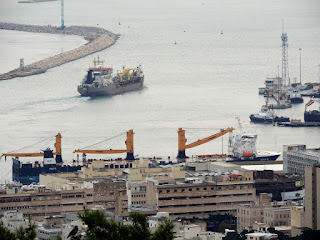 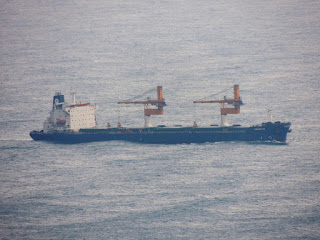 The 1975 built CYP flag offshore supply ship EAS was seen leaving port to her position approximately 80 km south off Haifa. She was built as the EDDA SUN until 1979 where she was renamed as HMS SENTINEL P 246 with the Royal Navy until January 1993; GECO SAPPHIRE until 18th February 2003; EDT PROTEA until 3rd March 2003. 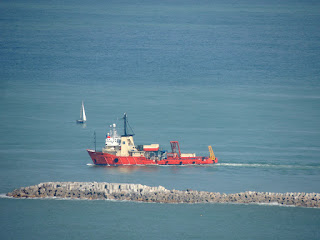 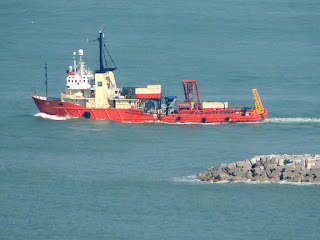