The heavy load carrier EAGLE left the harbour and anchored at Haifa Anchorage loaded with the floating dock. Destination is Tampa, Florida, USA. 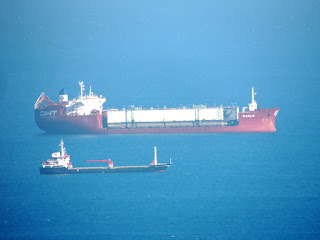 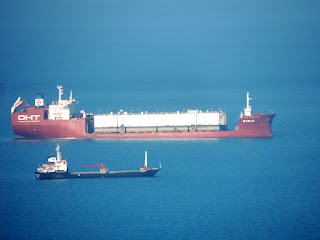 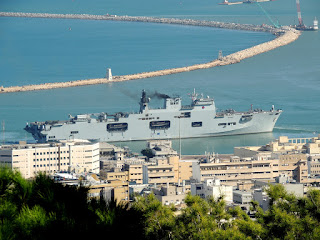 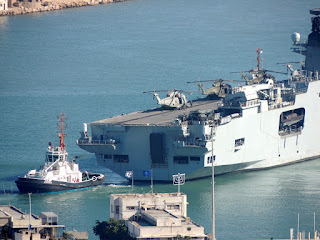 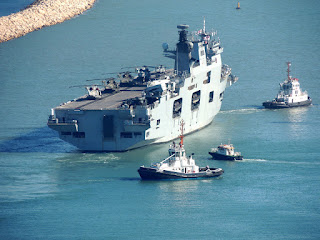 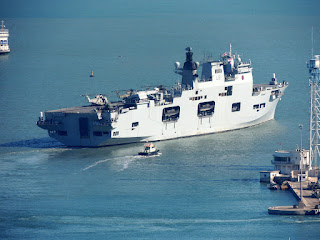 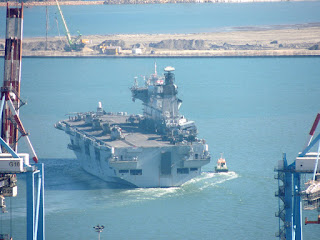 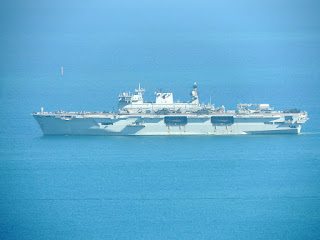 The 2017 built sailing yacht A entered back again after 10 days that was her first visit to Haifa. She visited several sites and arrived from Ashdod. 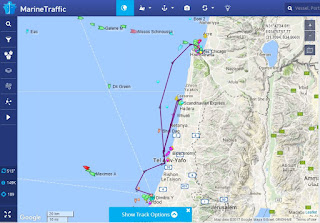 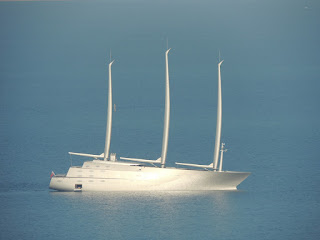 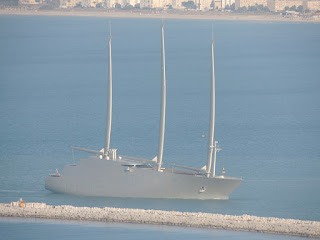 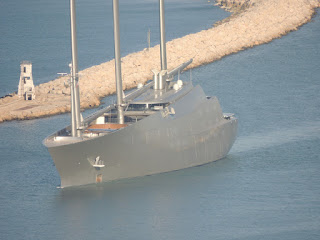 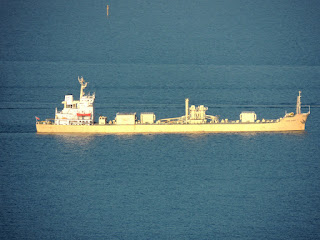 The 1990 built PAN flag and Russian owned bulker PETRA III entered port assisted by 3 tugs and with 2 Liebherr deck-cranes of a unique construction. 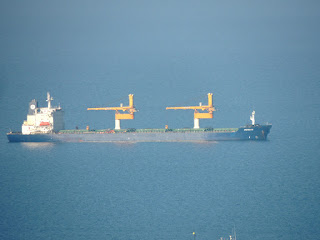 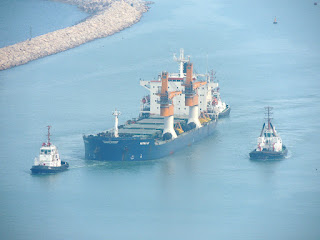 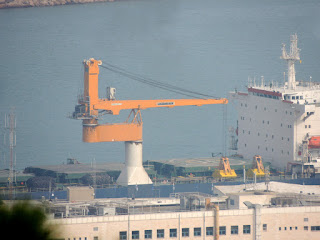 Off Haifa there were sea trials of new units for the Israel Navy – SEAGULL 301 – a multi-role unmanned surface vessel (USV) manufactured by Elbit Systems . 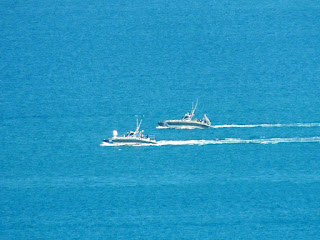 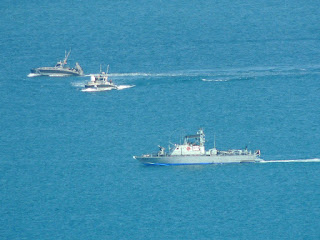 
The 2017 built offshore support vessel NOR NAOMI was seen leaving port after she’s been in Israeli waters since May 2017. 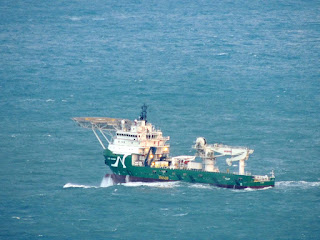 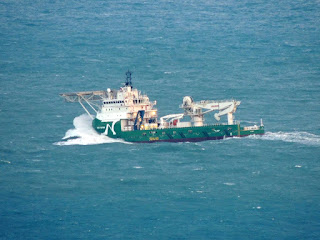 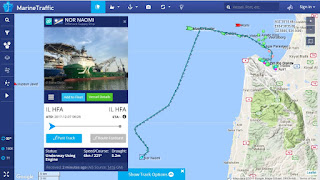 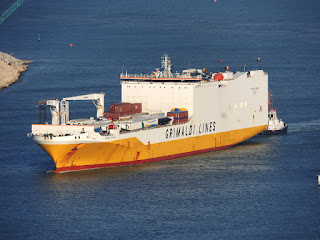 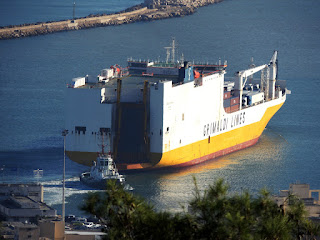 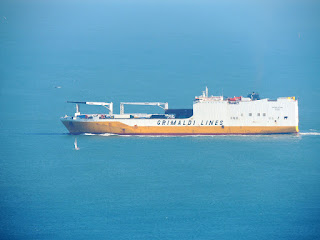