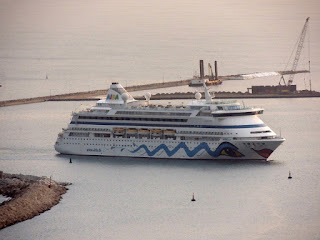 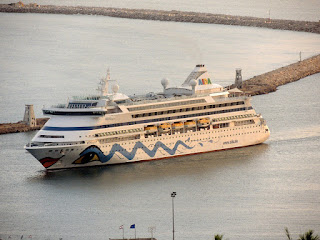 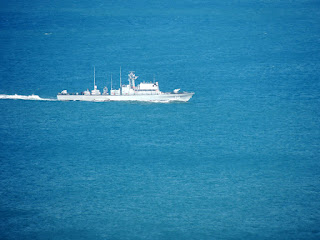 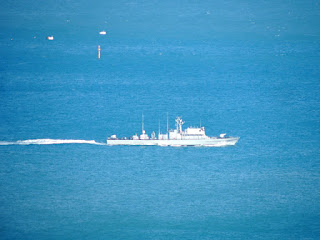 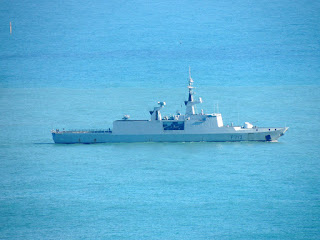 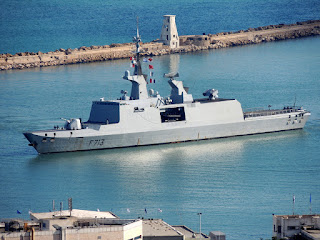 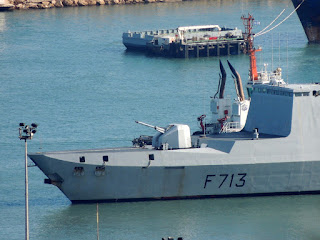 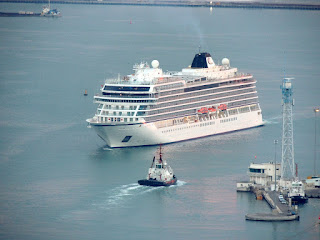 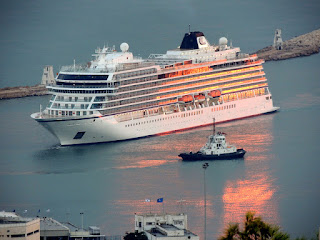 And the 1998 built passenger ship CLIO was seen again for the second time this year arriving from Sokna, Egypt. Imo 9159830 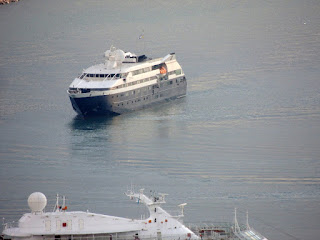 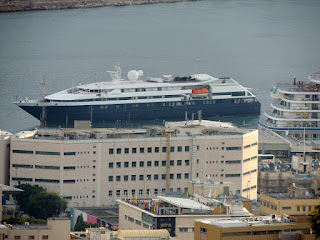 Friday 3rd November, 2017.
The Turkish tugs YOZGAT, BOZKURT formerly POINT GILBERT until August 2007; POINT GILBERT I until October 2007 and GANGUT until 2017 bearing imo of 7210824 and DALGIC were spotted towing barges that were involved in the construction of the new Mifratz (Bay) harbor. 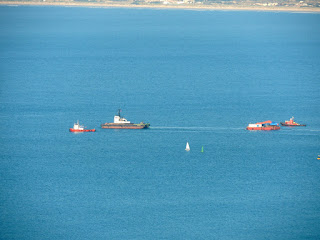 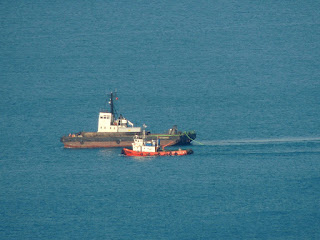 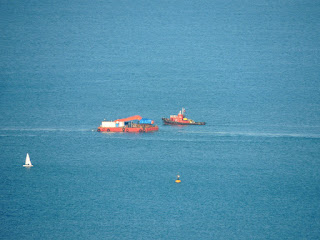 The 2002 built cruise liner CELEBRITY CONSTELLATION called again in the morning and leaving in the evening around 2230 hrs. 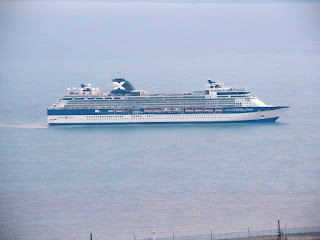 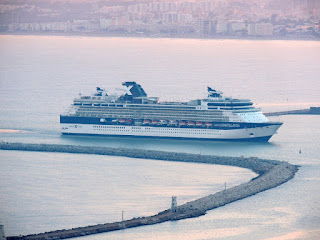 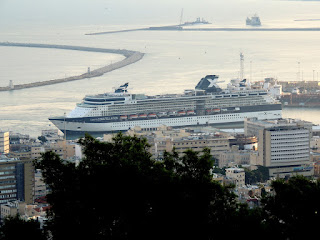 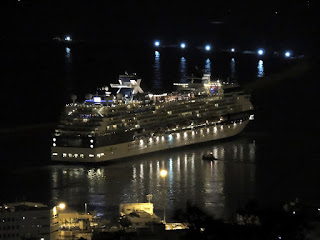