The Maltese built U Boat Replica/movie prop U 571 was loaded aboard the 2015 built NLD flag and owned general cargo ship EEMSLIFT HENDRIKA at  Valletta,Malta on Saturday 21st  October, 2017 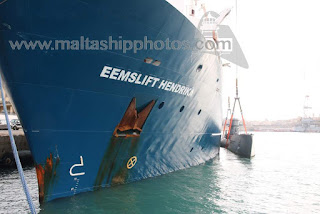 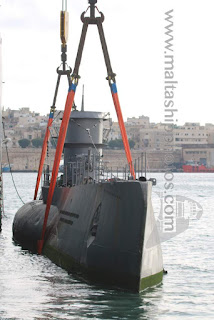 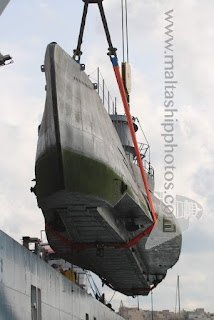 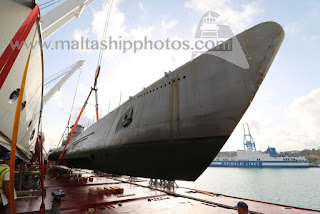 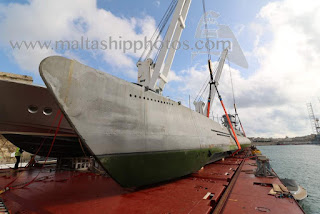 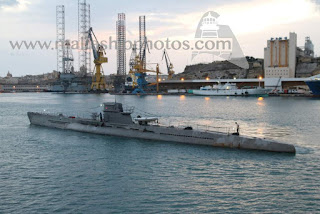 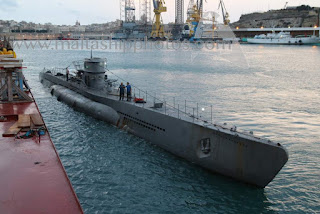 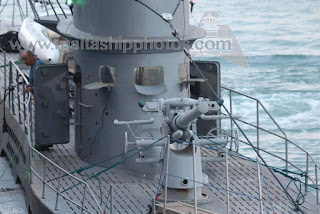 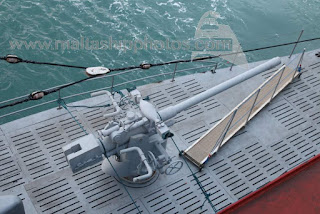 Sky Germany is behind the £25m eight-part drama series and filming gets under way this week in the French seaside town of La Rochelle. 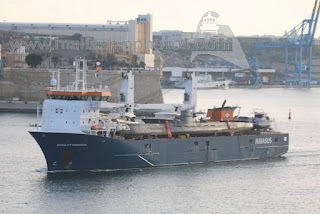 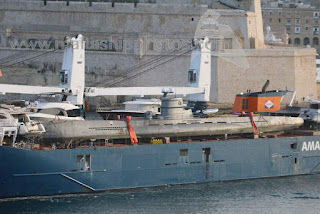 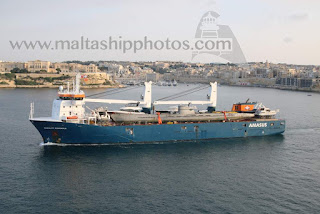 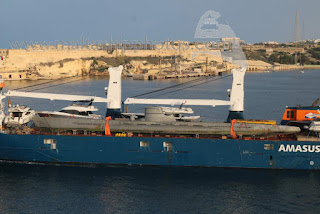 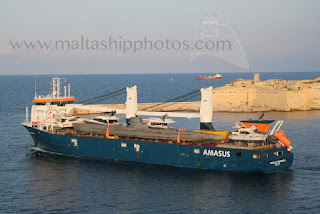 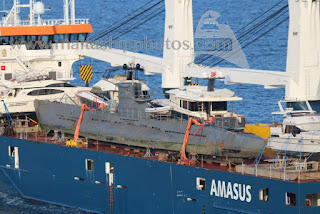 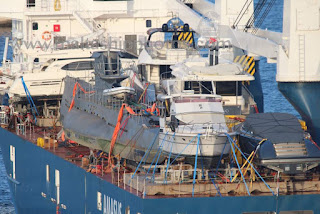 Further info is through this link by Sky News – http://news.sky.com/story/german-u-boat-real-star-of-new-second-world-war-drama-11108070
Do not use these images without my permission. © All rights reserved. Malta Ship Photos & Action Photos – www.maltashipphotos.com