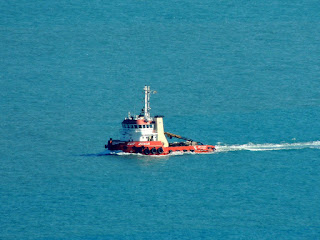 Then we had tankers replacing each other. They throw 2 anchors (one by one) in a V from off the bow and are tied to 4 buoys at the stern while discharging their crude oil to the refineries.
First one was the 20047 built MLT flag chemical/oil product tanker HOPE A bearing imo no 9282821. 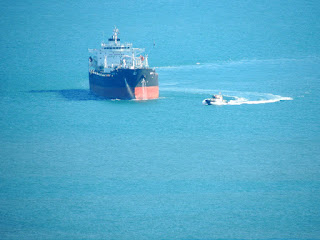 She was followed by the 2012 built GRC flag and owned crude oil tanker NISSOS PAROS bearing imo 9592290 with pilotboat RONI II on duty. 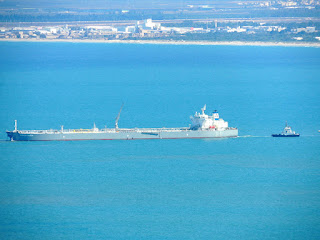 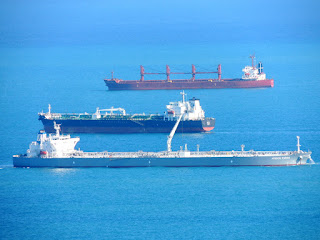 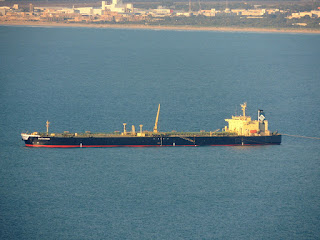 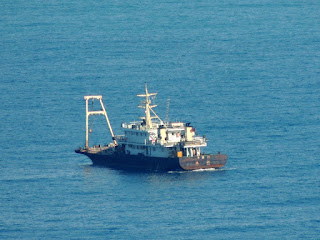 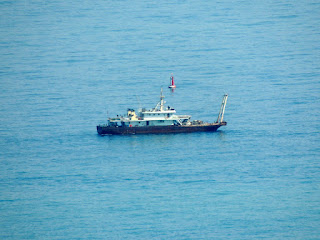 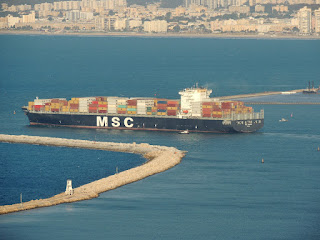 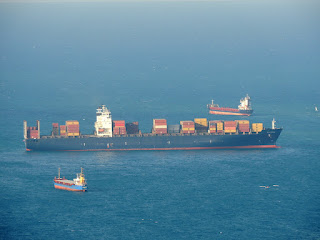 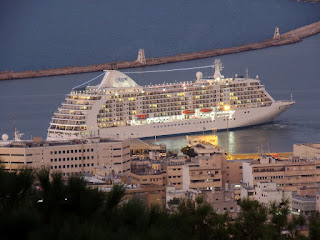 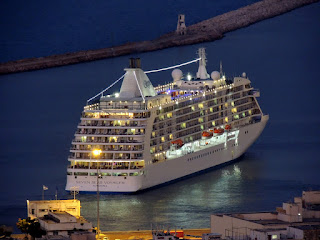 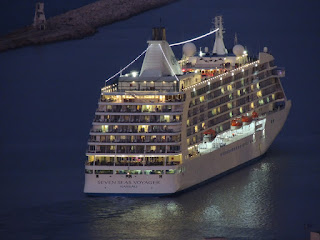 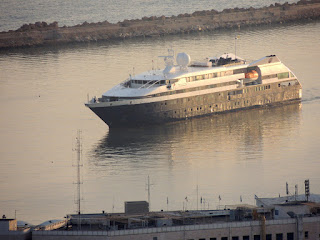 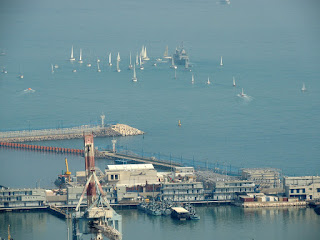 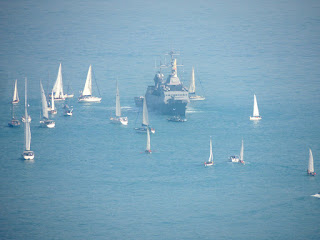 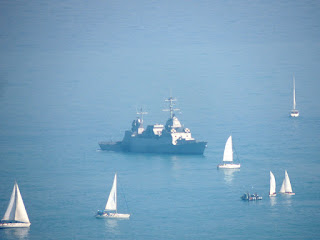