Light Aircraft Crashes When Landing at Malta – No One Injured.

A Piper PA-34A-200T Seneca II, operated by the European Flight Academy in Malta, crashed whilst landing at the Malta International Airport after the landing gear failed to work of which neither the instructor nor the student were unhurt but the aircraft suffered damage to its fuselage, wings and propellers.
MIA Fire Section was seen with their Rosenbauer Fire Crash Tender at the site but no one was hurt or plane caught fire.
The incident happened on Thursday 14th September 2017 around 1722 hrs.
Movement on runway 23/05 have been temporarily suspended following the incident.
Below are photos of the aircraft after the flight at Park 3.
Do not use these images without my permission. © All rights reserved. Malta Ship Photos & Action Photos – www.maltashipphotos.com 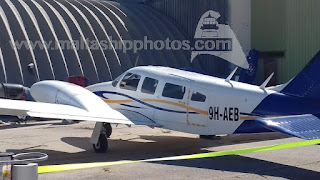 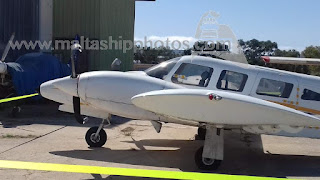 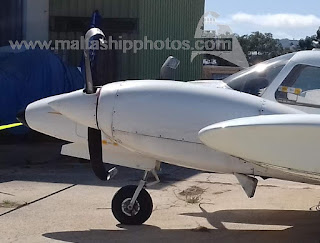