SHIP OF THE WEEK – BRIDGE.

Originally was built in 1976 at Canberra, Australia as a ro/ro vessel completed by New South Wales Government’s State Dockyard at Newcastle as a twin screw vessel BASS TRADER for the Australian National Line Shipping Co (ANL).
Equipped with two 9 cylinder 4 stroke cycle engine single acting MAN type oil engines by Kawasaki Heavy Industries Ltd, Kobe. Driving twin controllable pitch propellers and a bow propeller with a service speed of 14.5 knots.
In 1997 she was sold to Strintzis Lines S.A. Cyprus, converted into passenger/roro/ferry, 16537 gross tons and renamed IONIAN BRIDGE. 1999 same owners and renamed BLUE BRIDGE while in 2004 she was sold to sold to Meykel Shipping Line, Spain & renamed MERCEDES DEL MAR until 2010 when she was acquired by European Sealines and renamed BRIDGE.
During August 2014 she brought Evacuees from Libya disembarking them at Valletta of which they were taken straight to the airport to get their destination aircraft. 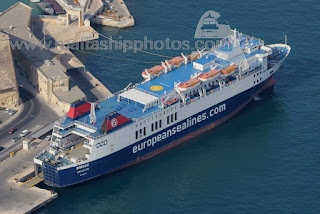 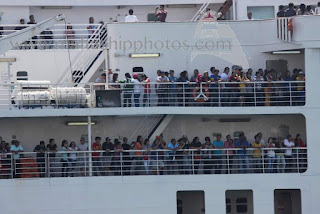 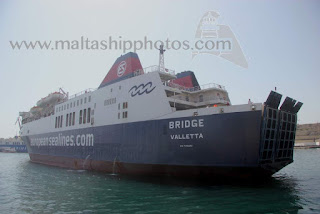 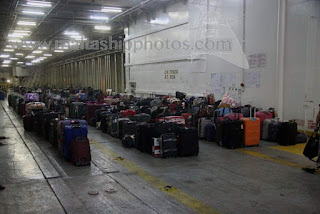 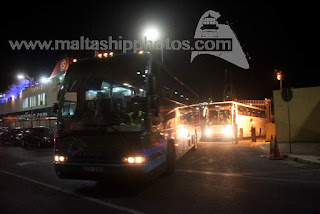