The harsh-environment floating, production, storage and offloading (FPSO) vessel ARMADA KRAKEN named in August 2016 was deployed to produce the heavy oil found in the EnQuest, a UK-based E&P company to operate Kraken field in the UK sector of the North Sea.
At the end of October, the FPSO left Keppel Offshore & Marine’s shipyard in Singapore heading to Deepwater Anchorage to undertake commissioning work.
Kraken field is a large heavy oil accumulation, located in the East Shetland basin, and it is estimated to contain approximately 140 million barrels of gross oil reserves.
The Kraken FPSO vessel is able to handle a peak fluid rate of 460,000 barrels per day (bpd) and 80,000 barrels of oil per day (bopd), 275,000 bpd of water injection, 20 million standard cubic feet (MMscf) of gas handling and has a storage capacity of 600,000 barrels.
She was towed by ALP CENTRE (IMO 9398541 ex-ORCUS) and ALP GUARD (IMO 9398539 ex-URANUS) of which both they needed bunkers and stores supplies so once they disconnect one by one an Italian  Robert Allan Ltd designed RAstar 3200W escort tug SARACENO PRIMO(IMO 9764477) was brought over as a stern tug while both towing vesselswere at Valletta with the FPSO anchored at Bunkering Area 6. 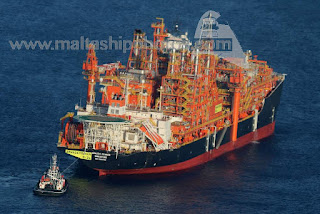 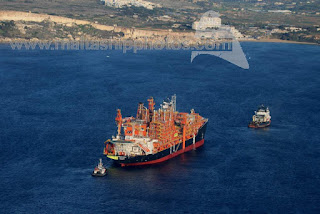 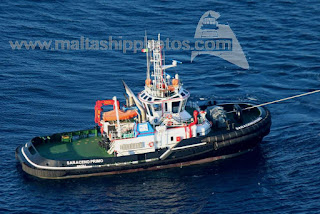 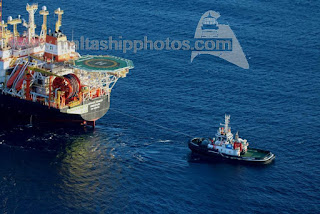 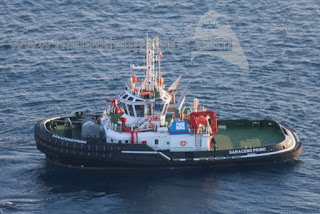 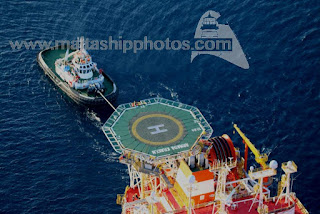 Images of SARACENO PRIMO holding position of the FPSO at Bunkering Area 6,Malta back to 22nd December, 2016 – www.maltashipphotos.com 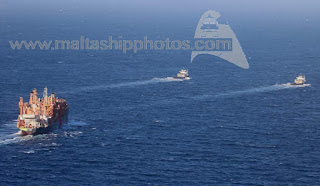 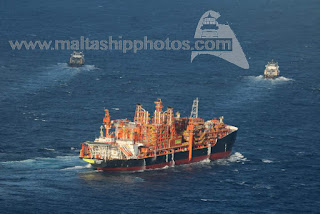 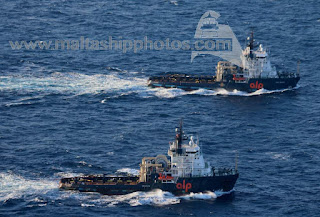 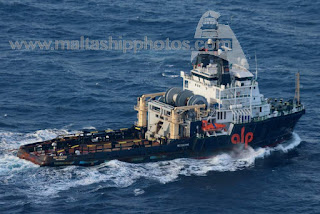 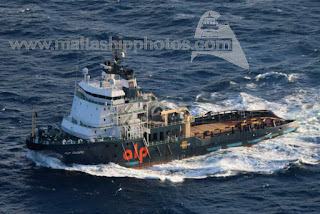 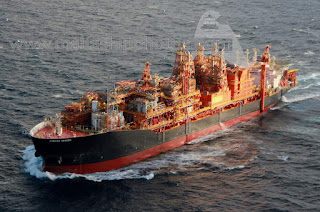