The Cessna 441 Conquest is the first turboprop  powered aircraft designed by Cessna and was meant to fill the gap between their jets and piston- engined aircraft.  It was developed in November 1974, with the first aircraft delivered in September 1977. It is a pressurized, 8–9 passenger turbine development of the Cessna 404 Titan.
On 10th December 2010 at East Midlands Airport, UK the said aircraft had an accident – The pilot planned to fly an ILS approach with the autopilot engaged. The aircraft was given radar vectors to intercept the final approach course and the pilot reported to ATC that he was established on the localiser. The ATC controller then noticed that the aircraft was flying erratically, deviating from the expected track and altitude. He instructed the pilot to turn onto a specific heading and to climb to 2,500 ft. The pilot followed the controller’s instructions and subsequently accepted a second radar vectored ILS approach, which was flown successfully.
Report in PDF as below
https://assets.digital.cabinetoffice.gov.uk/media/5422f0eced915d1371000329/Cessna_441_Conquest__G-USAR_07-11.pdf 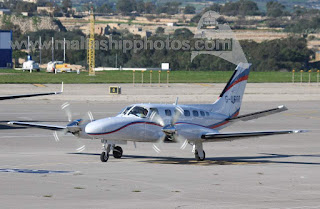 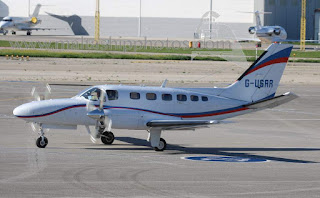 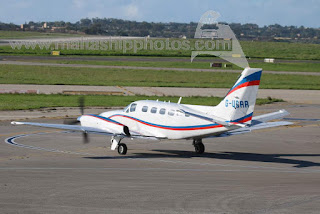