Man missing after jumping off FERNANDES II off St Julian’s

A man who jumped off a Short Sea Ferry boat (Turkish Gullet) into the sea off St Julian’s late last night remains missing at sea, sources have said.
The FERNANDES II was returning to shore after a boat party with an open bar when the man and five others out of group of 7 male persons jumped off the boat into the sea after midnight.
While five of the six made it ashore, the sixth person, believed to be a Frenchman, never surfaced with wind blowing North Westerly Force 5-6. He was also missing from his Swieqi residence. Ages varies 19-21 years.
A late night helicopter search and rescue operation failed to find the man and an AFM helicopter was dispatched again this morning to continue the search together with Melita SAR Launch 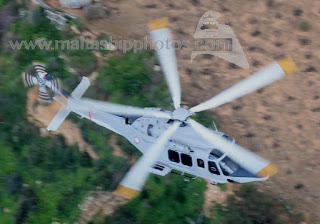 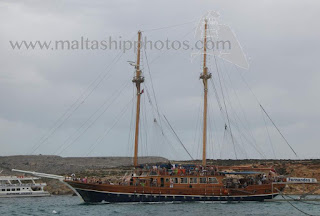 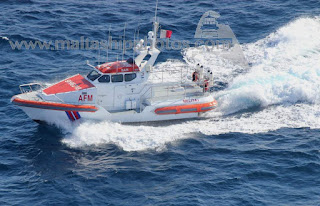