10 years ago the Irish Naval Service Emer Class Offshore Patrol Vessel (OPV)  LÉ  AOIFE P 22 was seen entering Valletta, Malta berthing at Pinto 3 Wharf.
She’s now known as P 62 of the Maritime Squadron of the Armed Forces of Malta (AFM) which was built in 1978.
Serving the Irish Naval Service since 1979, AOIFE was decommissioned by Ireland in 2015, and donated to the Armed Forces of Malta and she was commissioned as the patrol boat P 62 on 28th June 2015, and is currently Malta’s largest naval vessel. 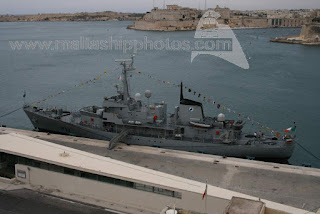 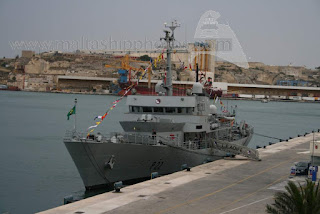 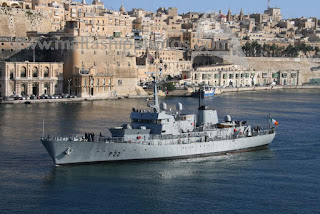 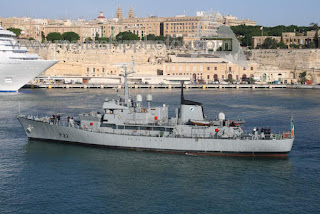 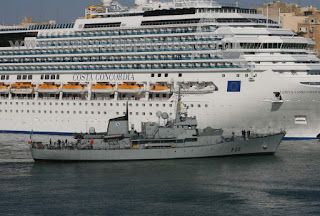