August 1st Afternoon – An oil spill clean-up operation is under way at Malta Freeport Terminal after the toxic liquid leaked into the sea while a berthed vessel underwent bunkering operations.
Teams from Malta Freeport Terminal, Cassar Ship Repair and Transport Malta have been working throughout the night and have managed to contain the spill within the basin between Terminals 1 and 2, a Malta Freeport Terminal spokesman said.
Initial indications are that no nearby bathing areas have been affected by the spill, but inspections are ongoing.
The incident happened while the container vessel, LEONIE P, was undergoing bunkering operations at the Terminal 2 South Quay. Although the cause of the spill has not yet been confirmed, it appears to have originated from the container ship.
“We take every possible precaution to ensure incidents of this nature do not occur, but our personnel are trained to handle these incidents and have been doing everything possible to resolve this issue as quickly as possible,” a spokesman for Malta Freeport Terminal said. 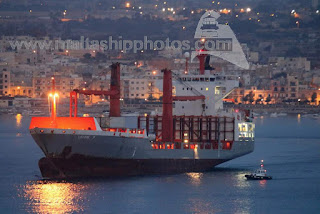 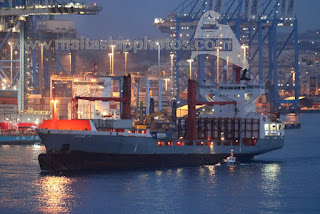 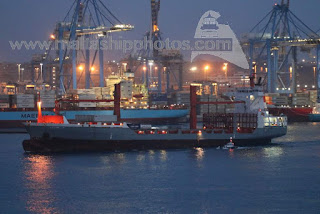 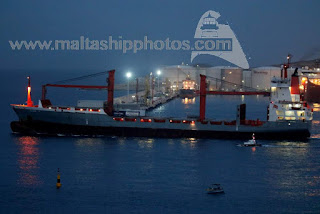 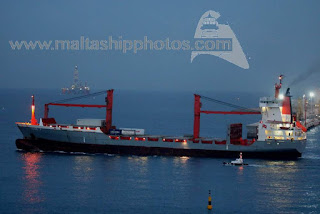